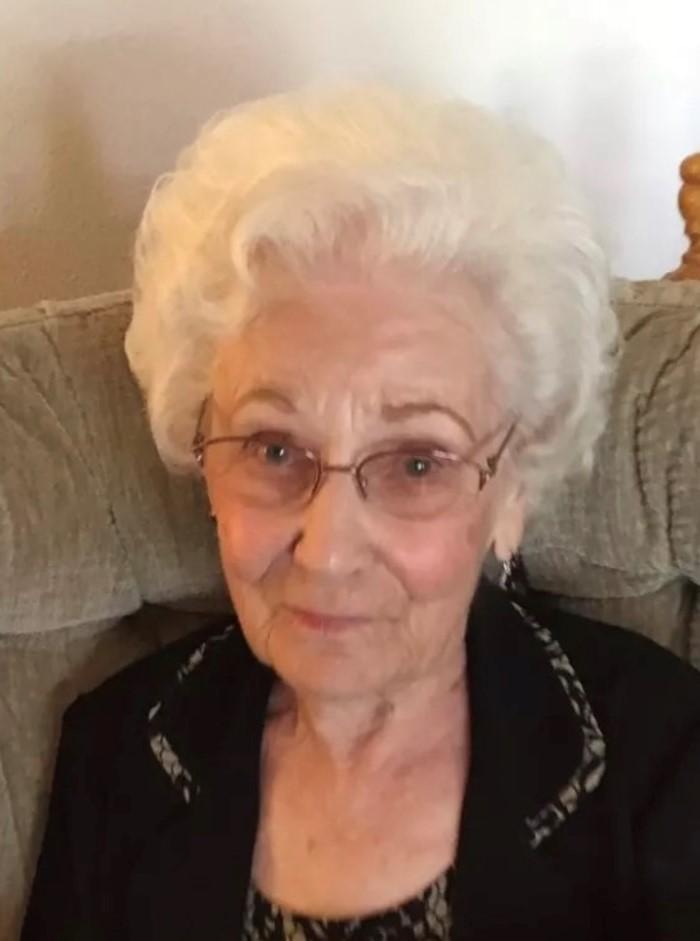 Hazel Colleen Bell West Stump, 98, went to her heavenly father Friday, August 26, 2022, the
exact day her husband Allan passed away (13 years ago). Hazel was born July 5, 1924 in
Monroe County Iowa to Lela Bell Draper West and Lester Dean West. Hazel had 4 sisters and
one brother. She attended country school for grades 1-4, moved to Blakesburg where she
attended until her sophomore year and moved to Ottumwa, Iowa where she finished high school
years.

After graduation she worked for Northwestern Bell telephone as a long-distance operator. In
1941 war was declared and the employment office asked people to consider applying for a
war-time job at DuPont, Hanford project. September 1944 she, two sisters and a friend boarded
the train headed to Hanford in Washington state. February 1945 Hanford started production
and she moved into the new city of Richland living in a barracks then women’s’ dorm. She rode
a bus from Richland to Hanford shift work schedule selling tickets in the mess hall (she was
under age to work in the area) then in the areas doing sampling.

In 1946, going to the Dance Hall at Playland (Union Street, Kennewick) she met Allan Stump.
After a brief courtship they were married. She and Allan raised two beautiful daughters, Linda
Kay and Melitta Ann. Hazel quit work to raise the girls and participated in all their many
activities. She loved her neighbors and their children. Hazel made every one of the cakes in
the Betty Crocker cookbook inviting neighbors over for a slice of cake and coffee. Once the girls
were in high school Hazel went to work for the Richland School District as secretary to the
dietician. Hazel was very classy, wearing beautiful dresses, heels, and jewelry every day was
just part of her style.

Hazel was the matriarch of the families, events of any/all kinds centered around her presence.
She was a giver, a server, a lover of the Lord and a lover of her families. She was a hard
worker. She and Allan completely renovated their house, poured and finished concrete jobs, cut
and loaded wood, knit and crocheted dozens of sweaters and afghans (Best of Show, Benton
County fair), and other projects. The ultimate seamstress for her daughters’ clothing, after
retirement she made over 500 dresses for African orphanages. She fished with Allan and family
for so very many years, catching a record sized salmon on the Columbia in the day. She took
fitness classes and used her treadmill daily to get in her daily miles. She was an incredible cook
and baker; cookies, cinnamon rolls and bread were heavenly. She never missed
grandchildren’s’ events, sports, theater, dancing, music, or ice skating, she loved them all. She
enjoyed antique and furniture shopping, attending state fairs, especially with her son-in-law Jim;
they were a great team together.

The family would like to thank the kind and nurturing staff and owner of legacy cottage
Kennewick, Washington where Hazel lived beginning in the pandemic 2020 until present.