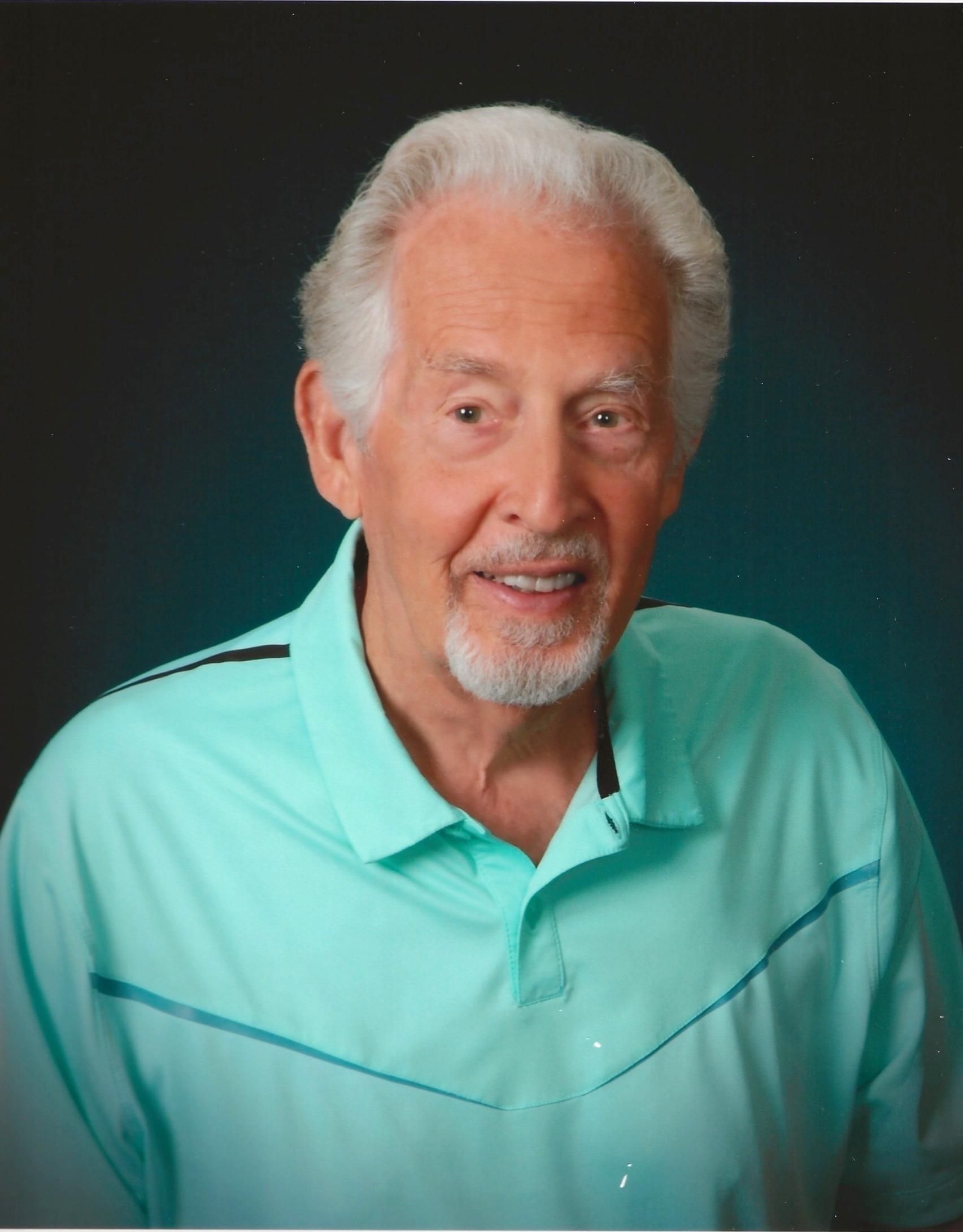 John Fabian of Richland lived life to the fullest.  At the age of 88 he was still active and passed away from injuries sustained in a July 30 bike accident.

John started life in a small town in Indiana. His father, Arthur Fabian, was primarily a clergyman and teacher, while his mother, Miriam (nee Heestand), was a newspaper editor, teacher and librarian.  John’s parents imparted the need for a solid education.  After a bachelor’s degree in education and social studies from Wittenberg University in Ohio, John went to Hamma School of Theology, receiving a Masters of Divinity Degree.  At Wittenberg he met Ruth Swingle and they married in 1956.  He became pastor of St. Paul Lutheran Church in Newcomerstown, Ohio.  Stephen and Debbie, the first two children, were born during this time.

John received his Master in Pastoral Counseling from Andover Newton Theological School in Boston in 1964.  The family then moved across the country to Portland, Oregon, where John became the first Chaplain Resident in clinical training at Emanual Hospital.  After his residency he was a Staff Chaplain for several years.   Son Robert was born in 1968 shortly before the family moved to the Seattle area where John became Executive Director of Friends of Youth, a residential treatment center for adolescents.   He also began a private practice, both counseling and consulting.

In 1975 the family moved to Richland, Washington, where he worked in Organizational Development at Battelle.  In 1980 John received his PhD in Counseling Psychology from Washington State University.   He provided counseling and organizational development in both private practice and for organizations such as Rockwell and Westinghouse.

After his retirement, John and Ruth traveled extensively around the world visiting over 60 countries.   They also enjoyed various intergenerational programs with their grandchildren.  He explored his creative talents in painting as he participated in numerous art workshops, especially with watercolor and acrylics.  He continued painting into his late eighties.

Family was an important element in his life.  He relished family get togethers.  He is survived by his wife of 65 years, Ruth; three children: Steve of Richland, Debbie Bishop and husband Brian of Portland, Rob and wife Stephanie of Portland; brother Art near Cleveland, Ohio; grandchildren Melissa, Derek, Dillon, Lucas; and many nieces and nephews.  He was preceded in death by two sisters, MaryCarol and Arlene.