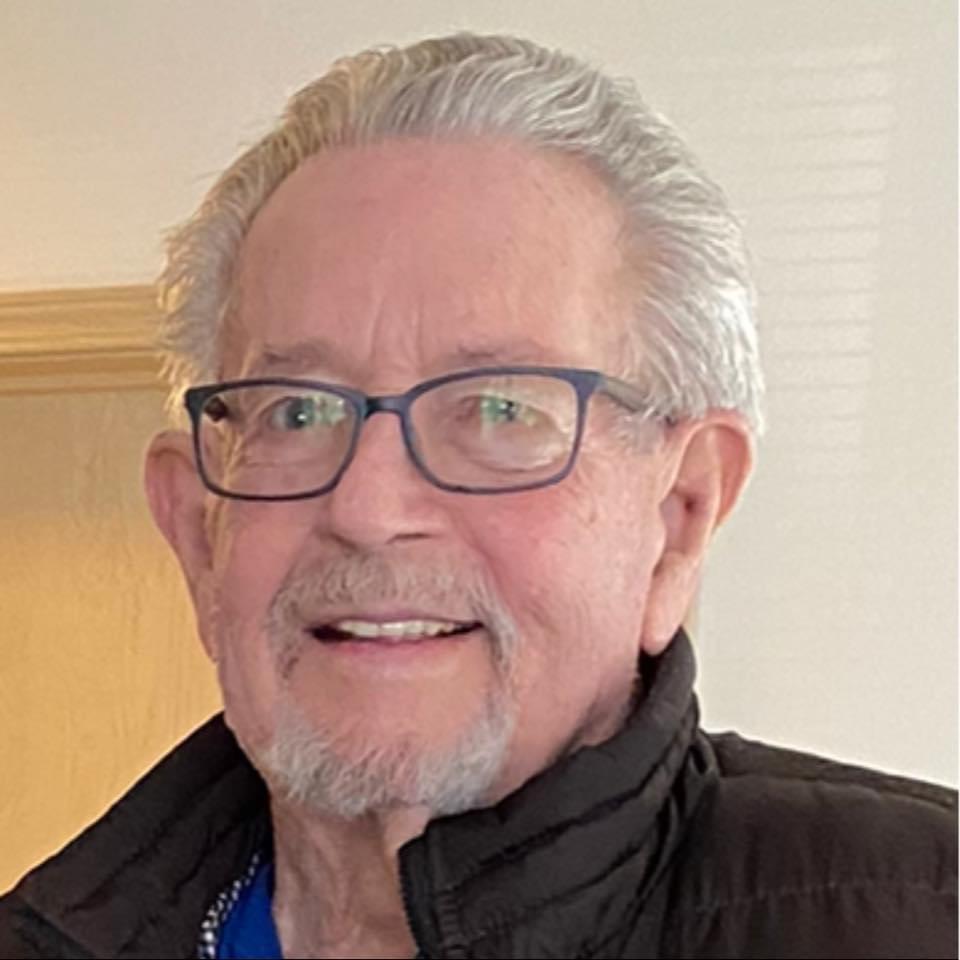 It is with great sadness that the family of Michael Harvey Deter announces his passing on August 31, 2022 at the age of 78 in his home in Kennewick, Washington.  Mike is survived by his daughter Tracy Wilson (Mike Wilson), and his grandchildren Taylor Sandoval (Josh Sandoval) and great grandchild Kira Sandoval, Michael Wilson (Fiancee Kenley) and Jacob Wilson.  Mike is also survived by his daughter Kendra Jones (Ryan Jones), and his grandchildren Brayden Jones and Carson Jones.  Mike was also blessed in the last years of his life with discovering and embracing two adult biological children who also survive him, Tom Lappe (Sarah Lappe), grandchildren Kole Lappe and Kaden Lappe, and Beth Merry (Chris Schmit) and grandchildren Chloe George and Peter George.  Mike is also survived by his siblings Harry Deter (Song Deter), Kenneth Deter (Sharon Deter) and Connie Webb (Dick)  many nieces and nephews, and his ex-wife Hazel Deter.  Mike was preceded in death by his parents Wilmer and Helen Deter.

Mike was raised in Cody, Wyoming, graduated from Cody High School in 1962 and after serving in Vietnam from 1965-1967 ultimately settled with his family in the Tri-Cities in 1972.  He worked as a Nuclear Quality Assurance engineer at Washington Public Power Supply System for over 10 years, was an entrepreneur and real estate developer in Richland and one of the original builders at Columbia Point, and ultimately finished his professional career working at  Bechtel.  Mike was extremely proud of all of his family, enjoyed watching all of his grandchildren participate in sports and other activities, was an avid Seahawks and Mariners fan, and loved and respected by all that knew him.  Mike fought a noble battle against kidney disease for 7 years and ultimately succumbed to heart disease. We encourage those inclined to donate to kidneyfund.org in lieu of flowers.  The family will hold a celebration of life and reception at Einan’s Event Cetner 1451 Cemetery Road, Richland, on Sunday,  September 25, 2022, 11-2pm.