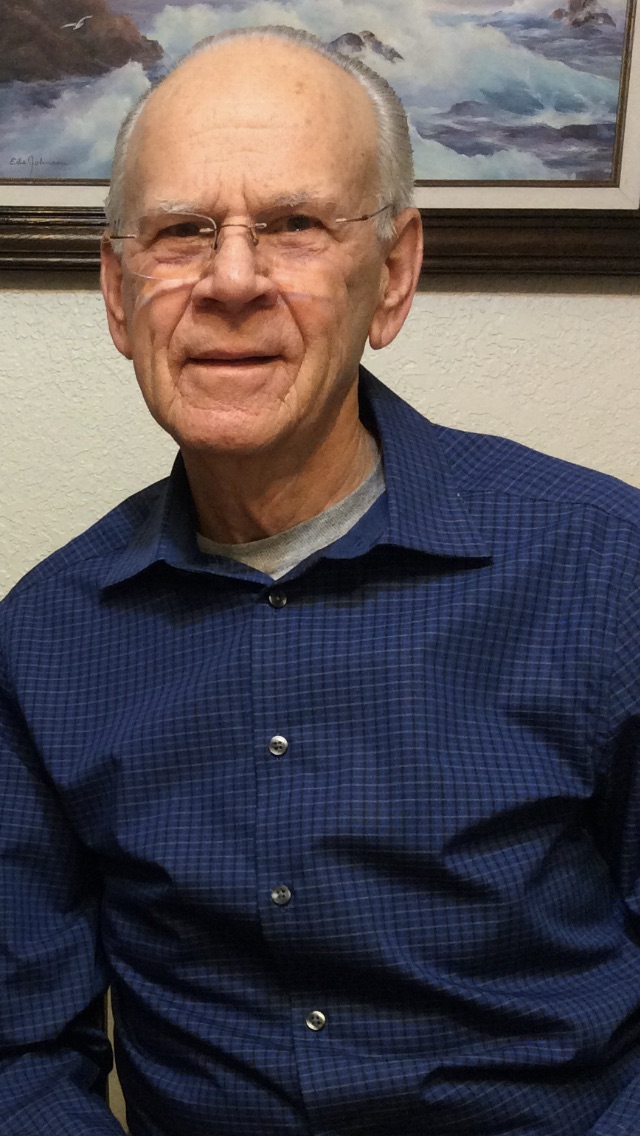 Norman. Lee Hancock died of natural causes on 8-31, 2022.  He was born on the farm in rural Lucas County, Iowa.  to Ferald L. Hancock and Irene Goemaat Hancock.  He went to a one room schoolhouse, Pleasant Valley Country School from Kindergarten until his 8th grade.  He graduated from Chariton High School in 1958.  Norm joined the Navy in 1959 and served 6 years active duty and 17 years in the Navy Reserves.  While in the Navy, he did a West Pac cruise aboard the USS Ticonderoga.  He then went to Nuclear School at Mare Island and Idaho Falls, Idaho before being transferred  to the USS Long Beach stationed at Norfolk, VA. in 1964.  While in Idaho Falls he married Carolyn Baker and  their first son was born, Norman Mitchell in 1963.  The Long Beach was part of the Operation Sea Orbit (Strike Hard,Strike Home) cruising around the world leaving the Rock of Gibraltar to Norfolk without taking on stores nor refueling (30,565 Miles)in 5 months including the time they were at ports in the French Riviera, Mediterranean Sea. They joined the USS Enterprise and the USS Bainbridge in the Med.  They visited ports along Western Africa, Karachi, Pakistan, Australia, New Zealand, and Rio de Janeiro  before  coming back to Norfolk. They crossed the Equator twice and around both Horns and was initiated as a Horned Shellback  He also made some cruises to the Caribbean Sea.

After being discharged in 1965, we moved back to Idaho Falls and he worked for the next 13 years for Argonne National Laboratory in nuclear Operations.  Timothy Lee joined the family in 1967.  In 1978 we moved to Richland, Wa. to work for WPPSS as an Operation Shift Manager

He was one of the original SMs. He got his Bachelor of Science degree in 1988 from University of New York in Nuclear Technology.   He took great pride in his family, his work and the Navy.

Loved to play golf when he was physically able. He retired in 2006.

14 nieces and nephews and many Grands.

Our family would like to say a special thank you to the caregivers at Fieldstone Memory Care/Crossings at Columbia,  We were given excellent  Care in our stay there. Also like to thank Hospice at The Chaplaincy for their care and concern and would like to recommend them for any donations.