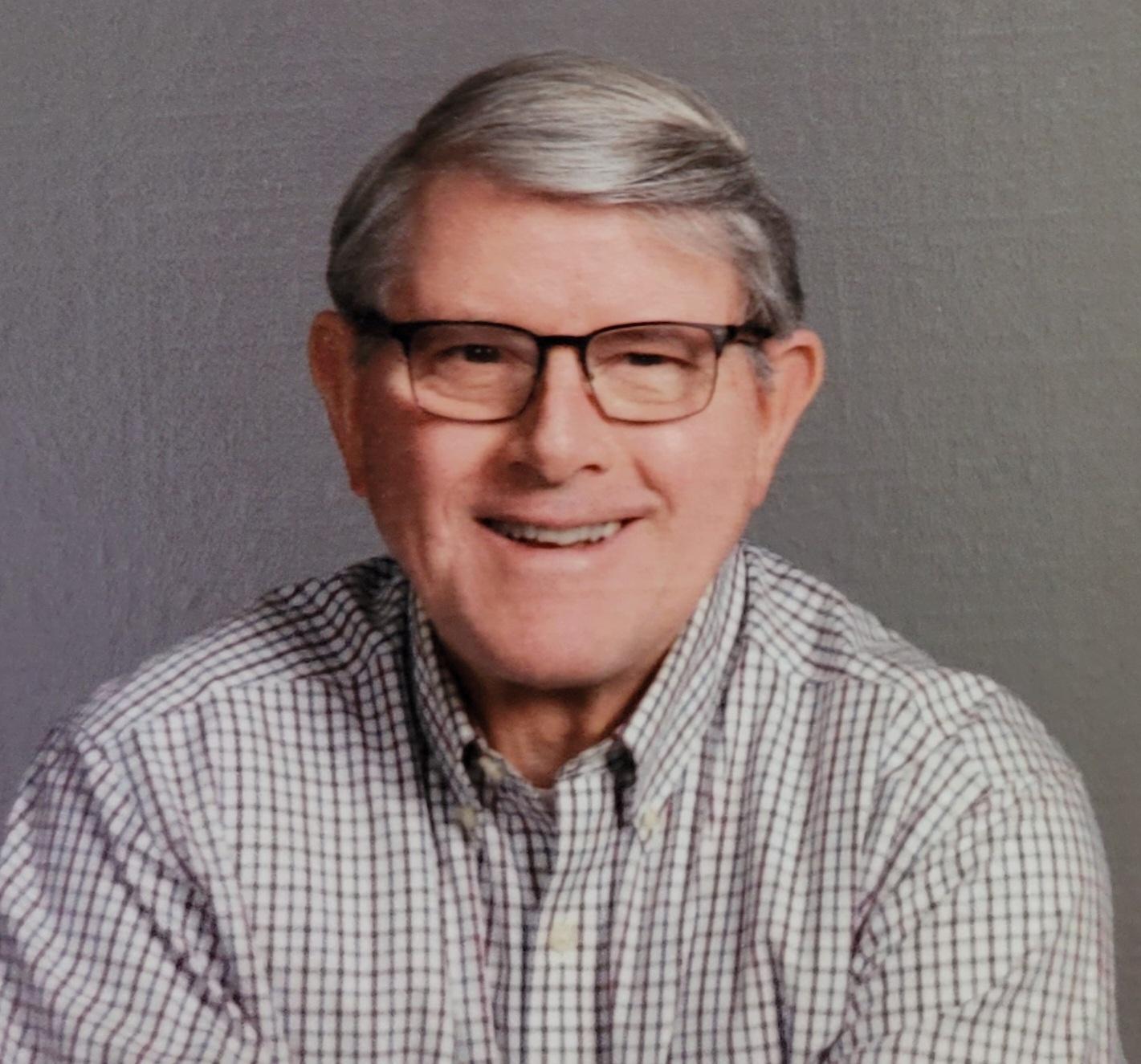 Paul Howard Cleary was born in Mount Vernon, WA in 1943 to Howard and Margaret Cleary. He grew up in Portland, OR with his beloved dog Pepper, and his three older sisters, Joan, Kathleen, and Dorothy. As the youngest and the only boy, he had a penchant for mischief and fun.  He attended Central Catholic High School and then the University of Portland where he earned a General Engineering degree.  While in school, Paul met Judith Fay Stadter, and they married in 1964.  Six children followed, 3 boys and 3 girls: Paula, Tim, Peter, Janet, Amy, and Kevin.  Paul’s career was as a Civil Engineer with the US Dept. of Agriculture focused on water retention, irrigation and erosion prevention.  His work took him and his family many places: Portland, Hood River, and Albany, OR, Spooner and Madison, WI, Reno, NV, and then back to Portland, OR, where after 34 years of service he retired.  Throughout these years, Paul and his family enjoyed cross-country road trips to visit family, hiking, camping, and many trips to the Oregon coast.  After a brief stint as a consultant, Paul and Judy moved to Goldendale, WA for a retirement job with the Conservation Districts, working on similar projects he enjoyed.

Along the way in all the places Paul happily had a hobby project going:  building a new house in Albany, a basement remodel in Madison, a room over the garage in Reno, soap box derby cars with his boys, a hang glider, a canoe, kayaks… Paul liked to build things that were interesting to him and had an engineering challenge. Paul and Judy settled into retirement life and after building a new house in Goldendale, WA and spending 12 years there, they moved to Kennewick, WA and enjoyed some quieter years and a bit of traveling and visiting their families.  They enjoyed many things in their 58 years together, often connecting with their circle of friends from their homes of past places lived.

Paul placed a great importance in being a member of the Parish of the Holy Spirit often attending daily mass.  He was a long-time member of the Knights of Columbus.

Paul’s health issues slowed him down and sadly and suddenly took him from Judy and his family the morning of August 30th, 2022.  He will be fondly remembered and sadly missed.  He is survived by his wife Judy, 6 children, 9 grand-children, and 3 great-grandchildren.