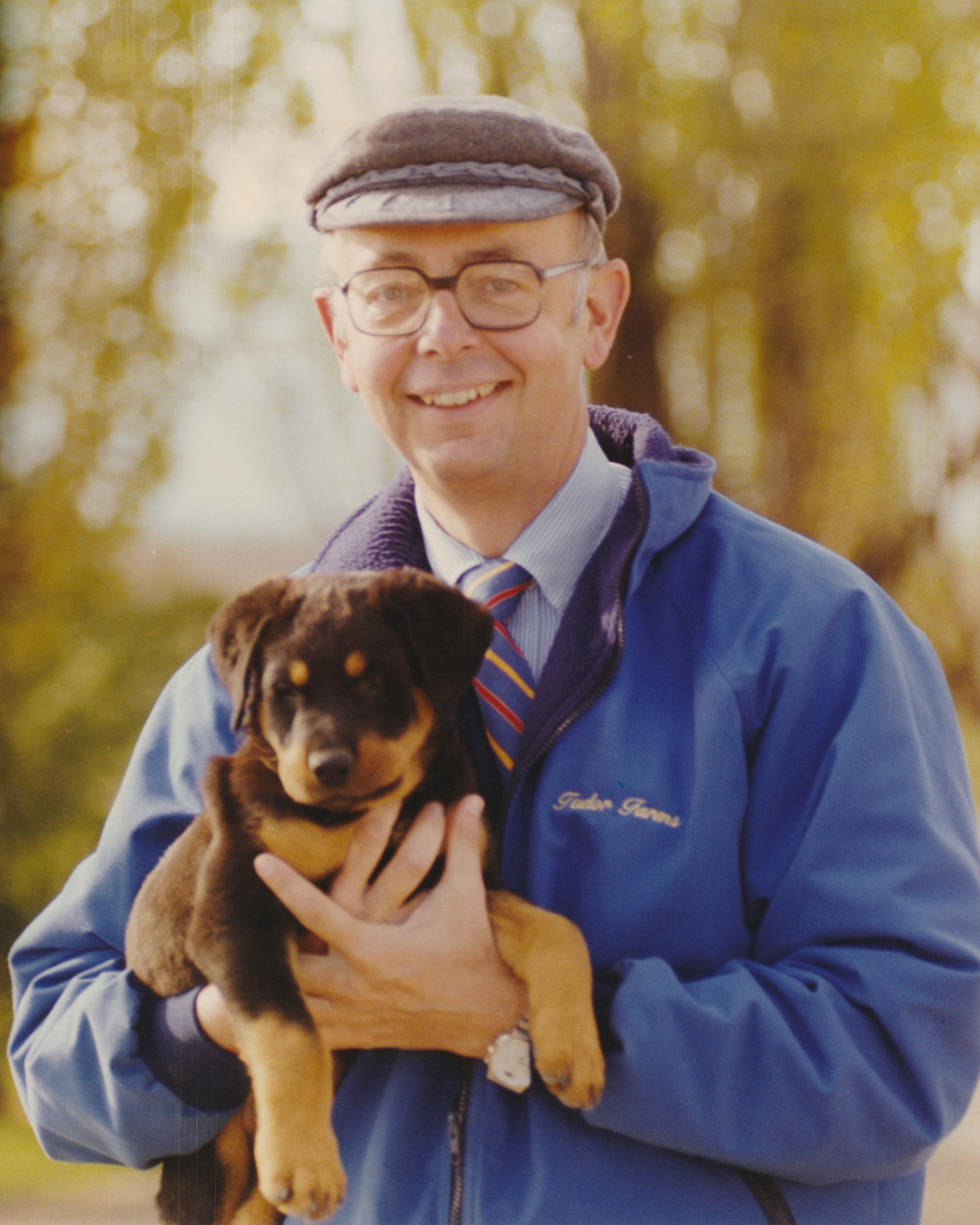 In 1943, Bob’s parents moved the family from New York to Pasco, Washington, where his father was a physician at the Naval Air Station. During the next few years, several moves followed between New York and Pasco.

Bob excelled as a student. He enjoyed learning, was an avid reader, and loved the power and beauty of the English language. He was also fluent in Spanish and German. Growing up in Richland, he became a Boy Scout and achieved the rank of Eagle Scout. In high school, he was a star of the chess team and won many tournaments.

Bob attended the University of California Berkeley where he majored in Pre Med and matriculated in just three years. While there he was a member of the University Rifle Team. Upon graduation, he enrolled in the University of California San Francisco where he completed medical school. He served a year internship at Los Angeles County General Hospital, after which he returned to UC San Francisco for a residency in Ophthalmology. He was a lifetime member of the American Academy of Ophthalmology and the American College of Surgeons.

After his medical studies, he joined the Navy during the Vietnam Conflict. He was stationed at St. Albans Naval Hospital in Long Island, New York, where severely wounded military were air lifted for eye and orbit surgery. He served there from 1967 through 1969 and retired as a Lieutenant Commander in the USNR.

In 1973, he bought 200 acres of land on the Rosa in Prosser, Washington. One of his great joys in life was developing that land into a productive and successful apple orchard.

He became a partner in the Southern California Kaiser Permanente Medical Group, where he practiced Ophthalmology for almost 30 years. In 1979, he married Joan Fawrup. Together they raised two children, of whom he was very proud.

Robert was a loving husband, father and steadfast friend. He is survived by his wife Joan; his daughter Natalia Joan Tudor of Seattle, Washington; his son Robert Nicholas Tudor of Newport Beach, California; sisters Norma Holliday of Richland, Washington and Margery Tartarka of Santa Fe, New Mexico; and nephews Daniel Holliday (Amanda) of Pasco and Kenneth Holliday (Ken) of Richland.

Those we love don’t pass away, they walk beside us everyday. Unseen, unheard, but always there. So loved, so missed, so very dear. – Anonymous