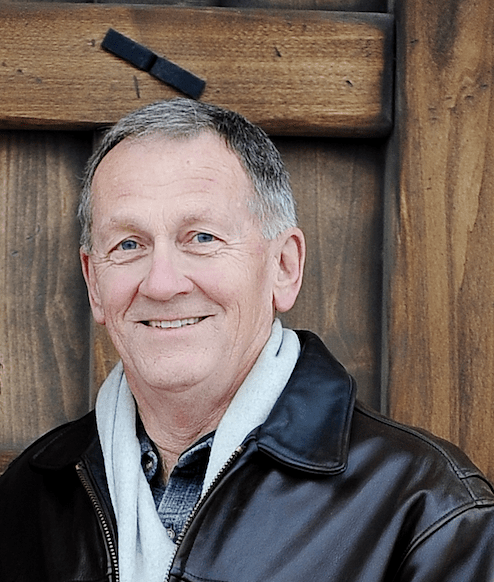 Rick grew up in Oakesdale, WA, with his mom and dad (Wilma and Don) and his two sisters (Russann and Randee). It was there that he got his first weight set that started his love of strength and conditioning. He attended Washington State University and earned Bachelor and Master’s degrees that enabled him to share his love of health and wellness with thousands of students over a career that spanned four decades.

Rick was a long time educator in the Kennewick School District. If you were lucky enough to have him as a teacher, I imagine it’s likely he shaped your life in some way, perhaps without you even realizing it. He was proud of the work he did but not nearly as proud of that as he was of his wife, Lynn and their two children: Tifny Regan Eicher and Rod Regan. He was so pleased when Tifny brought Drew home and we all agreed that he was “the one.” They blessed us with two adorable grandchildren; Rylee and Bryce. After years of declaring he would probably never marry, imagine our delight when Rod proposed to Stacey (Johnson). They have also given us two adorable grandchildren; Kenzie and Jake. He loved all four of these kids with every fiber of his being and to say he was a devoted grandfather is an understatement! Obsessed may be a better term.

Rick was passionate about lifetime fitness and continued to work with several special people after his retirement from the school district in 2009. It was just in the last few months that his health would not allow him to continue with his Circus Ladies or his Brewvengers couple. He missed you all!

Rick always hated reading obituaries that listed every great quality you could ever imagine so I will end with this: if you knew Rick, you know what kind of person he was and you know how much he will be missed.

In lieu of flowers, (if you are so inclined) please make a donation in Rick’s name to the: Regan Award Oakesdale School District,  PO Box 228 Oakesdale, WA 99158