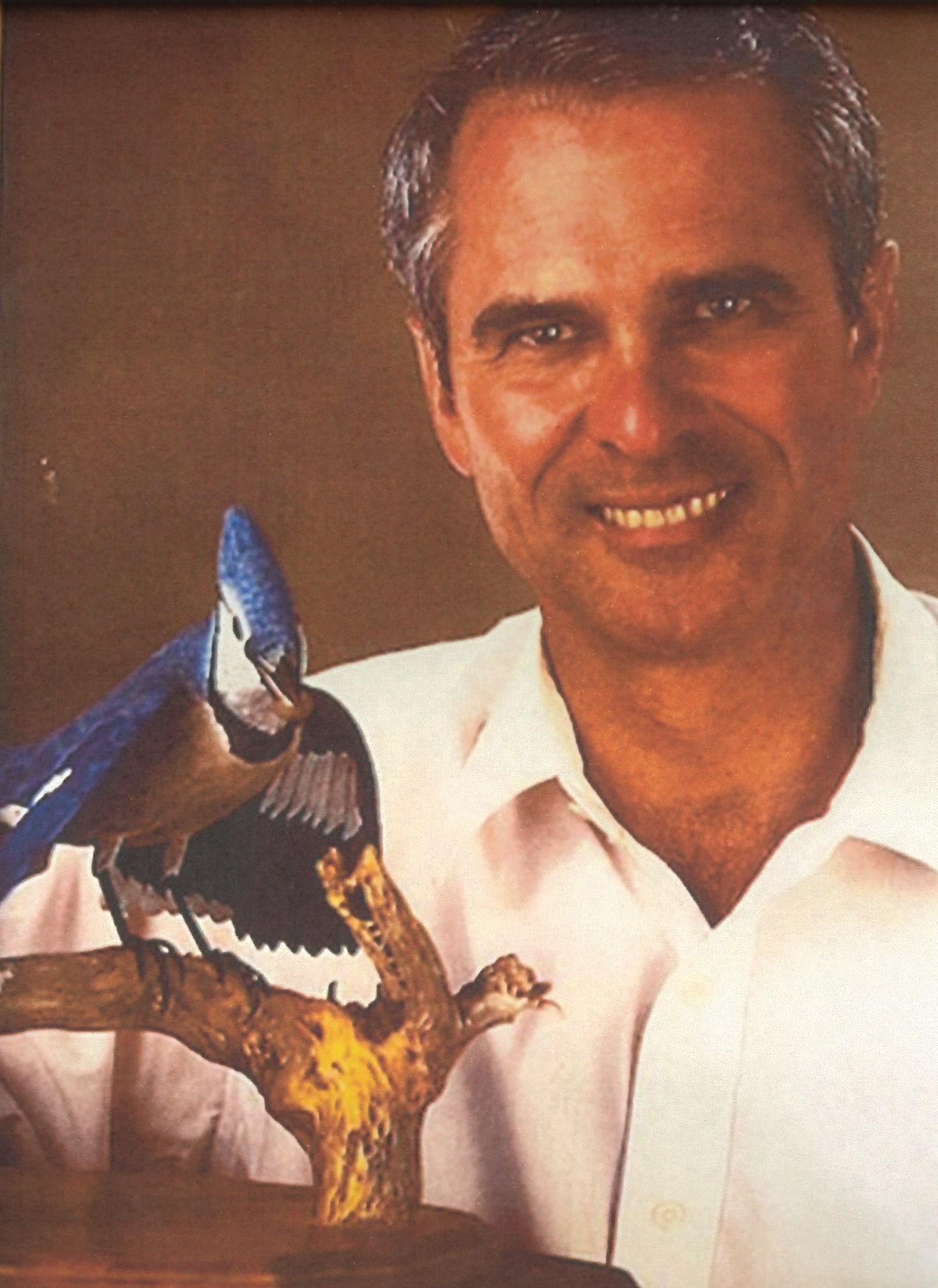 Royace Earl Aikin of Richland, Washington passed away Tuesday, August 30, 2022. Royace was born February 19, 1945 to Erbie Aikin, Jr. and Olga Scoggin Aikin in Clarksville, Texas.   He was reared in Clarksville and graduated high school there before attending McMurry College in Abilene, Texas. There he met and married his wife, Jean Carol Orsborn, on July 14, 1967. They created a wonderful life together and had two precious sons, Scott and Jacob.

Royace received a guitar when he was 14 and taught himself to play. He had a public relations scholarship at McMurry, playing and singing for different organizations. He went on to get a Masters degree from Oklahoma University.

Royace taught high school science for 25 years in Plains and Lubbock, Texas. He helped create a magnet program, Lubbock Exemplary Academic Program, which transformed the school district.  This resulted in students winning multiple UIL (University Inter-Scholastic League) contests in Texas and his students winning the first and second National Science and Math Bowl Contest in DC. The prize was a trip to Sydney, Australia. He said when he retired, if he was able, he would like to go back and see all of Australia.

While in Lubbock, Royace took up woodcarving. He refined the skill through the years and produced many works of art.

Other hobbies included hunting, fishing and camping. He hunted mostly for ducks, quail and dove; Royace’s dad joined in some of the hunts along with Gauge, Royace’s beloved Labrador Retriever. Fishing included crappie from East Texas, trout from the North Fork of the Clearwater River, bass and walleye from the Columbia River, catfish from the Palouse River, and salmon from British Columbia waters.

After retiring from PNNL, Royace and Jean spent a year camping in Australia, loving every moment. After returning, he wanted to spend time with Gauge, so camping was in Alaska, North and South Dakota and Idaho.

Royace is preceded in death by his parents, Olga and Erbie Aikin. He is survived by his wife of 55 years, Jean, and sons Scott (and his wife Susan) and Jacob (and his wife Janine). Royace is also survived by grandchildren Madeleine, Emery, Landon and Hudson.

Services will be held Saturday, September 10 at 12:00 pm at Einan’s at Sunset Funeral Home, 915 Bypass Highway, Richland, Washington. In lieu of flowers please make a donation to your favorite charity.