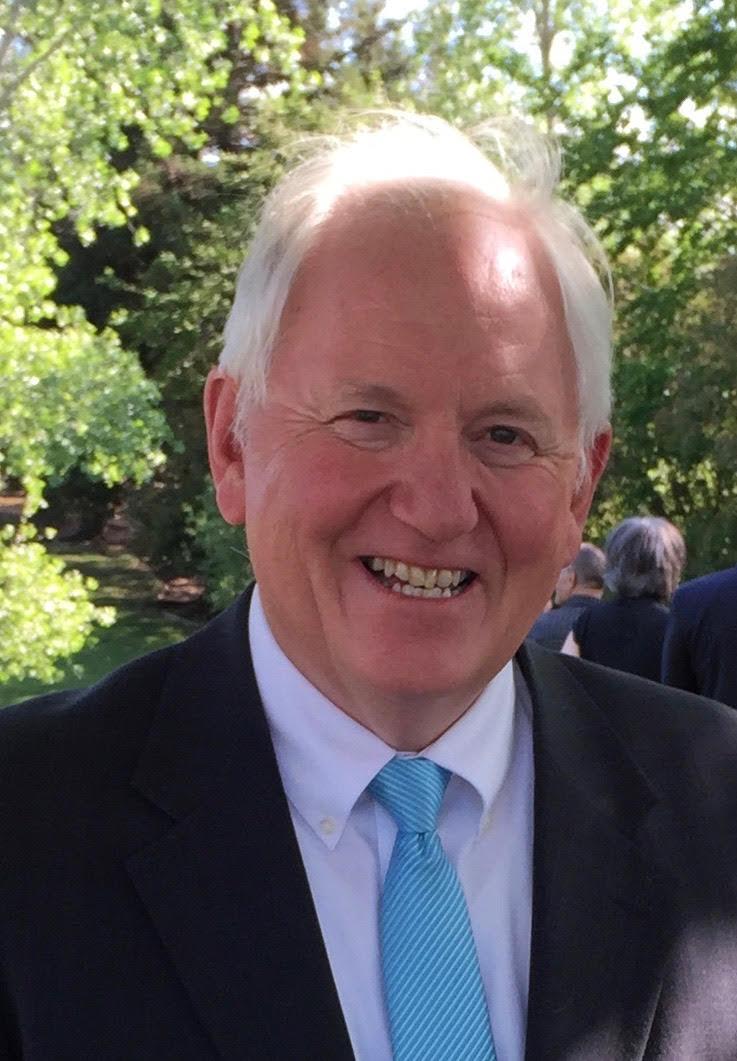 Steven Mitchell King, a faithful and loving husband and father, passed away while doing what he loved to do with members of the Temple Riders. Early Wednesday morning, the 24th of August, 2022, on the third day of a North Cascade ride near Chelan, he was struck by an oncoming pickup while attempting a U-turn, and died instantly.

Steve loved deeply his family and especially his grandchildren. He has 16 grandchildren, 18 step-grandchildren, and 3 step-great grandchildren as well as numerous nieces and nephews. All loved his stories, his antics, his warmth and unconditional love.

Steve was born in Twin Falls, ID on October 20, 1946. As a child, Steve’s family moved many times, but settled in Spokane, WA as a youth, where he attended junior high, and high school. He then attended BYU in Provo, UT until he married Marilyn Oak in 1967, moving to California to finish college in 1973.  He, with his young family, then moved to Tacoma, WA to begin his career as an accountant.  In 1975 they moved to Kennewick, WA, where he completed his family, and started a successful CPA business with his business partner, Keith Christensen, the business known as Christensen King. After Marilyn’s passing in 2005, he married Kate and moved to Richland, where they established residency until his recent passing.

His life was centered on serving the Lord by serving others. During his career of financial services in the Tri-Cities area, he also served the community as a Rotary International president, on Kadlec Hospital Boards of Directors, GESA Credit Union, Boy Scouts of America as a leader, and various other community activities. He was very active in the Church of Jesus Christ of Latter-day Saints as a leader, teacher, and missionary. He enjoyed serving in his neighborhood by plowing snow on the roads and driveways, and sharing his amazing collection of tools and equipment. He could be counted on for all kinds of service projects. The Lord blessed him greatly and he wanted to share those blessings.

After a long career as a CPA, Steve served a mission in Russia with his wife, Kate from 2012 to 2014 for the LDS Church, a highlight of his life of dedicated service. He loved serving with the young missionaries, who became an extension of his family. He loved the Russian people, who are exceptionally warm and affectionate.

After returning from Russia, Steve and Kate served another mission at the LDS Home Storage Center for 2 years while living at home, and for the next 5 years, ending by his passing, served in the Columbia River Temple, where he will be greatly missed.

Steve was a righteous man, who loved adventure of many kinds and being immersed in God’s Country. White water rafting, biking, hiking, camping, traveling to visit family spread across the country, especially while riding his motorcycle are just a few of the things he loved. Steve recently added 2 Border Collies to the family, Mac and Lady, which he treated like his grandchildren, spoiling and training them to be good citizens and companions. Steve’s love was unending.