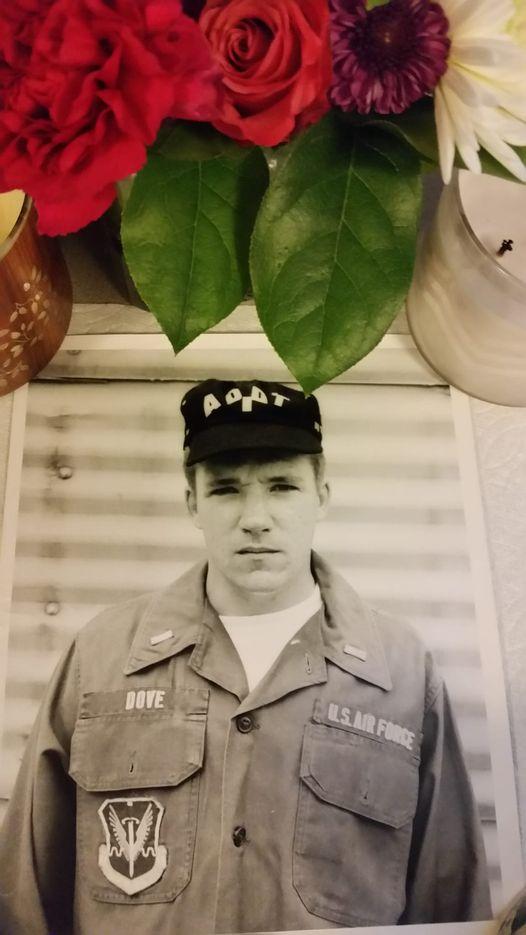 Tim passed away peacefully at home surrounded by his family at the age of 81.  Tim was a wonderful friend, son, husband, father, grandfather and great grandfather.  The rock of our family.

Tim was born in Manhattan, New York and joined the Air Force in 1964.  He was stationed in Korea twice during the Vietnam War.  He was then stationed in Germany and throughout the United States with his young family finally settling in Washington State in 1980.  Tim loved education graduating from Monmouth and later earning certificates/degrees from the National Radio Institute and the Cleveland Institute of Electronics.  He was also fluent in German.

After retiring from the Air Force he worked at Hanford [UNC, Westinghouse, Fluor and Columbia Energy & Environmental Services] retiring as an electrical engineer.  He then went to work at Ryders, Inc. as an office machine repairman.  He loved that job because he got to drive out to many beautiful places throughout the valley and surrounding Tri-City areas.

During those years working at Hanford, Tim also farmed about 10 acres of grass/alfalfa hay in his spare time.  His John Deere tractor was for sure his very favorite possession ever.

Tim is survived by his wife of 56 years, Barbara, children, Jenny and Sam, grandsons, Chris and Doug [Jason] and great grandson, Jack.

Tim was preceded by his parents, Ronald and Jeannette Dove and his brother, Peter Dove.  He was also preceded by many loving dogs, especially Maggie.

Dad you are so missed.  We love you.