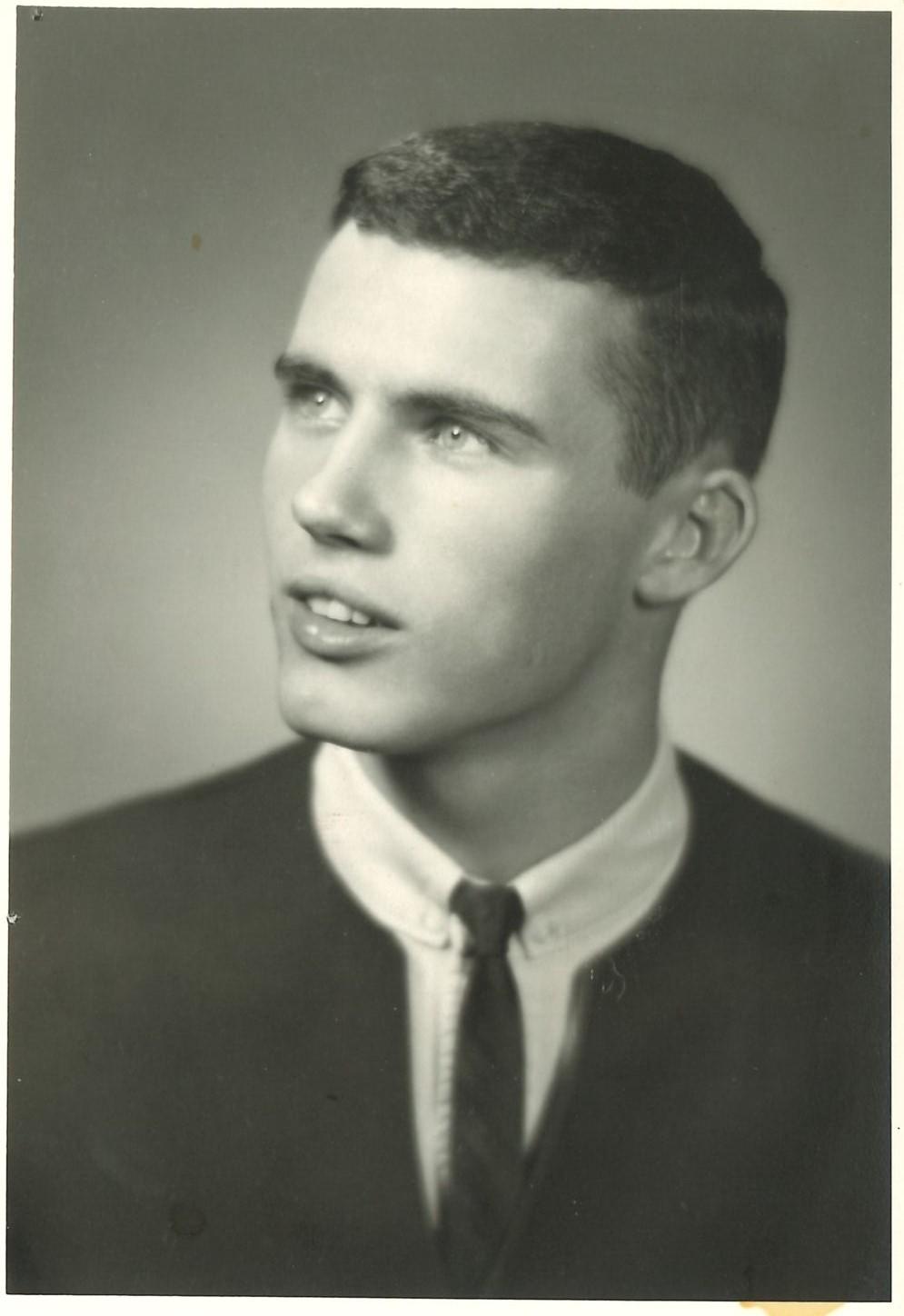 William James Schildknecht (Jim), passed away peacefully in his home in Richland, WA, August 14th , 2022, at the age of 74, surrounded by his family, after a long battle with cancer.

Jim was born on November 6th, 1947 to William Dean Schildknecht (Bill) and Betty Jean Gorman Schildknecht in Grand Coulee, WA.  At the age of 3. their family moved to the Tri Cities, WA.  Jim adopted his Dad’s love of baseball, playing little league and School Baseball in Richland, as the 2nd baseman for the 1966 Bomber (4-A) Conference champions.  Jim Graduated from Columbia High School (Richland) in 1966, and attended Columbia Basin College and Spokane Falls Junior College, before entering the army in 1968.

In 1988, Jim married Jan Caufield and they would build a family together that included their three daughters, sons’-in-law, and grandkids over the next 34 years together.

Jim loved spending time with his wife Jan, who cared for him dearly during his fight with cancer.  He cherished his time with his kids and grandkids and took great joy in posting facebook pictures of the time they spent together.

Jim was a larger than life personality, who made friends wherever he went.  He loved playing golf with his friends and enjoyed sharing stories of the army, work, and the early years, in the club house after a round.  He maintained those relationships throughout his life and continued to make new friends until the end.   Jim loved being part of a large family of his brother and sisters.  He was the instigator of many impromptu dinners and bonfires as all remained very close in proximity as well as maintained a tight bond.

He had a sense of humor that bridged all age gaps and maintained a genuine interest in the lives of his extended family and friends.  He loved to debate the issues of the day but had a patriotic love of America that had no end.  Jim touched the lives of so many people around the country, and his passing leaves a deep void for those who had the honor to know him.

A graveside service for Jim will be held at Einan’s Sunset Gardens in Richland, on August 28th, 2022 at 11:00 am.  A reception will follow.