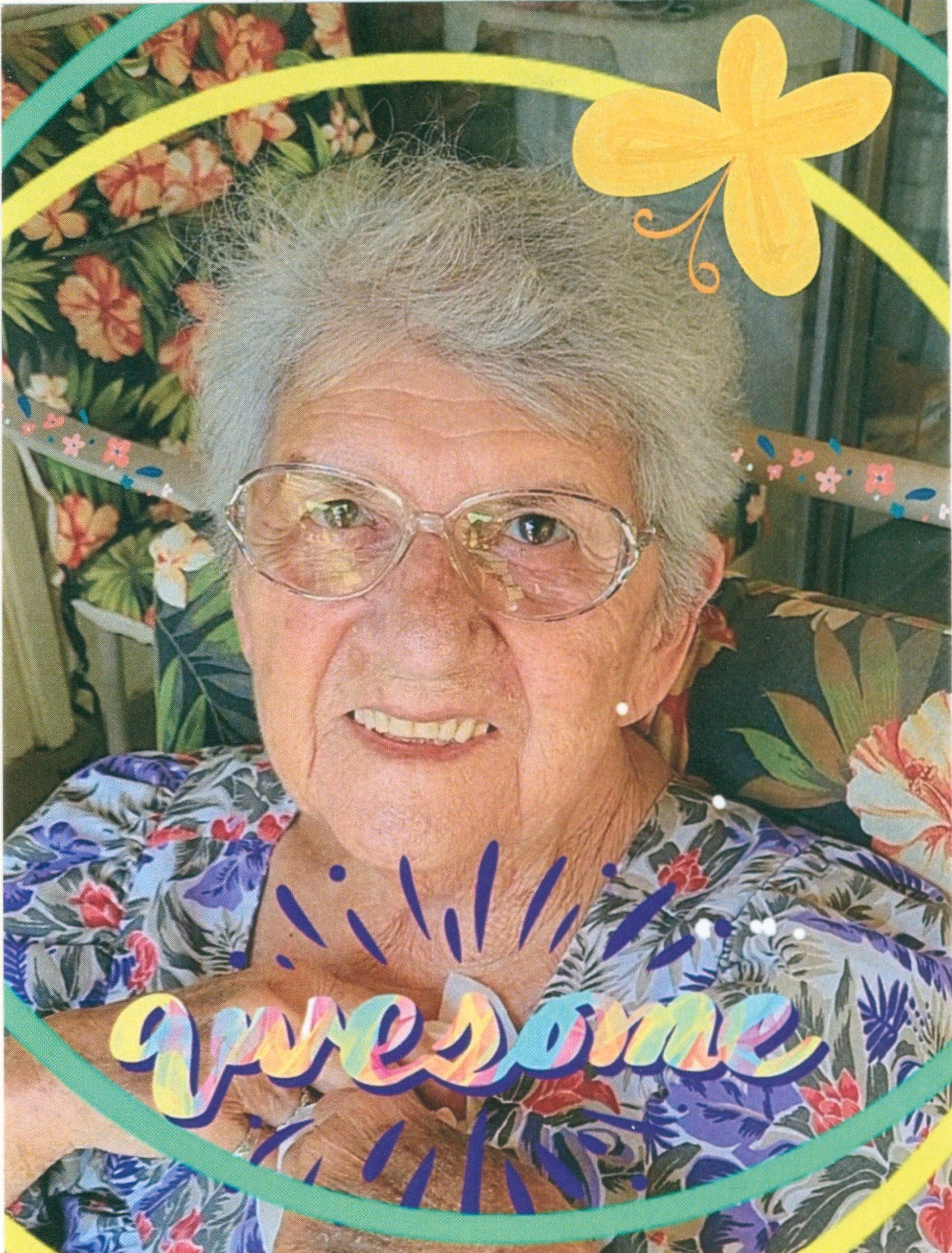 Yvonne Yvette Gardiner, 89, passed away on August 9, 2022 in Richland, Wa. She was born in Jakarta, Indonesia on July 19th, 1933. In March of 1942 her life took a turn for the worse. Her mother and herself, two sisters (Vera and Bea), baby brother (Oscar) were sent to a Japanese Prison camp. They were in the camp until the end of the war in 1945. Of the 7000 women and children who entered the camps, only about 650 survived. In 1961, Yvonne and her children settled in the United States, in California. In August of 1974 she married John (Jack) Gardiner. She held many job’s during her lifetime, including a Nurse in the Dutch army while serving in Korea, Waitress in Florida for 75 cents per hour, Nurse at Sequoia Hospital in Redwood City, CA, retail sales, Assembler in Silicon Valley, worked for Mattel Toys, and Volunteered for Kadlec Hospital in the Gift Shop for over 6000 hours.

Yvonne and Jack welcomed 10-15 Foreign Exchange Students into their home over the years. Yvonne coordinated several trips to Waikiki for the Students. Try handling 20-25 17 and 18 year olds in Hawaii. In 2004, Yvonne and jack relocated to Richland, where Yvonne made many new friends. She loved her patio and flower gardens.

In lieu of flowers, donations can be made in Yvonne’s honor to St. Jude’s Hospital. Yvonne will be dearly missed by all who knew her.