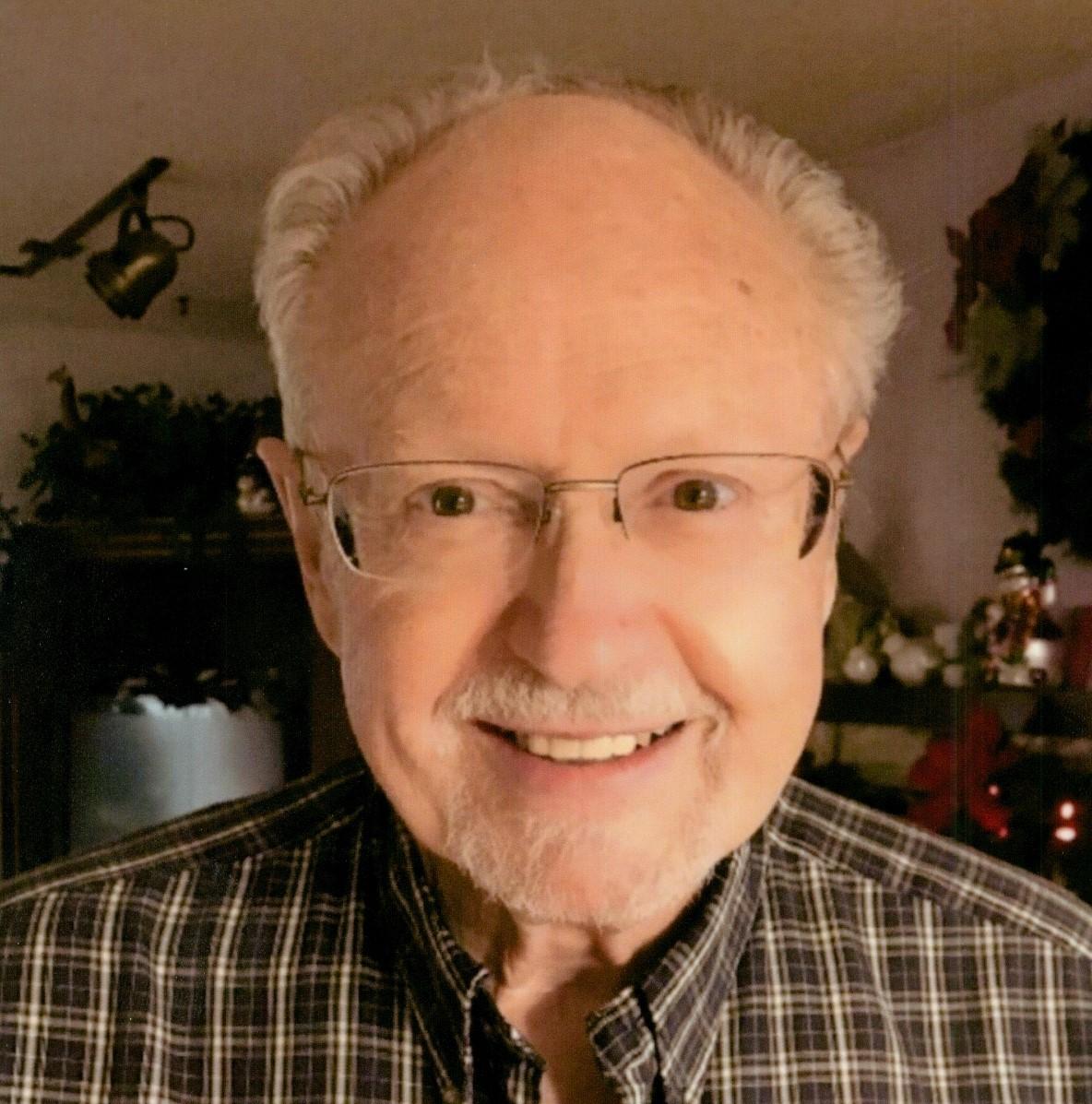 Charles “Charlie” Ralph Cole, was born at home on August 31, 1942 in Canfield, Ohio to Ann Elizabeth
Vogel and John Orville Cole. Both parents had children from previous marriages which made for a large,
blended family.

Charlie grew up in Berlin Center, a rural town in northeastern Ohio, where his dad worked for the Army
Corps of Engineers and helped build the Berlin Center Dam.
The family attended Berlin Center Methodist Church, where Charlie and his brother Johnny were
members of the choir.

When Charlie was 12 years old he was devastated by the sudden loss of his father at age 65, and while
he continued to attend church, he began to drift away from Jesus, believing that as long as he followed
the “golden rule” and was a good person he could earn his place in Heaven.
When Charlie was 15 he met Karen Decker when their schools had consolidated during their sophomore
years and their destiny together was set once they went to their first junior-senior prom together. Two
years later Charlie was class Valedictorian, and Karen was Senior Scholar, something she never let
Charlie forget.

The following summer they welcomed their first child, Heidi, in June while Charlie began work on his
Master’s degree in Applied Mathematics and later switched to Computer Science.

Unsatisfied with his job, Charlie was eager to find something different. An opportunity came in the form
of advertisement for 80 acres of forest land in Field and Stream magazine; which Charlie bought sight
unseen. Richland was “the closest place a guy with a Physics degree could find a job”, and in 1966 the
family moved to WA where Charlie would spend the next 36 years working for Battelle in the simulation.
His projects included reactor and railroad car design, the artificial heart program, Glomar Explorer
design, uptake and distribution models for radioisotope, and groundwater modeling. Charlie received an
R & D 100 award for In Situ Redox Manipulation in 1998, which was a career highlight.

Son, Russel, was born in July of 1967 and two years later the family began improvements on their
Colville property with the addition of a cabin built from the surrounding timber. Summers were spent
horse-back riding and fishing on the panoramic land of Stevens County. Charlie enjoyed and participated
in many outdoor sports and activities, but his passion was ice hockey.

Heidi married Randy Fisher in 1990 which was the beginning of great and glorious things in their lives.
Charlie and Karen happily became grandparents to Auri in 1994, and to Kayla in 1997. It was with the
birth of Kayla that their “glorious walk with Christ” began.

Heidi invited them to come to South Hills Church (then First Baptist) which started as more of a social
thing for Charlie, but Jesus and His church began their work in him. The small seed that was planted took
root and the Lord led him to recognize that his reasoning of being a good person and living by the
golden rule would not earn him a place in Heaven. Only faith in Christ, who gave His life for Him, was the
true salvation.

After choosing to be baptized Charlie became a mighty servant for God, cheerfully volunteering in
AWANA, the Levi Ministry, VBS, MOPS, Middle and High School Ministries, leading a small group Bible
study, and helping wherever he was needed in the church, where he was valued as a jack-of-all-trades.
Charlie’s favorite worship hymn “He Loves Me” (by Tommy Walker) because he said the, “Holy Spirit
grabs him and tears of happiness and joy flow down his cheeks as he tries to sing” the following words…

“He loves me, He loves me
I can really say I know
And I love him, I love him
I want to let the whole world know”

Charlie was welcomed into Heaven on September 4, 2022 at the age of 80. He was preceded in death by
his siblings, Margret Cole, William Cole, Helen Cole, Louise Cole, Gloralee Cole and Ralph Cole. He is
survived by his wife Karen, children Heidi (Randy), Russel (Sheryle), sister Cherie Smith and brother John
Cole, grandchildren Auri and Kayla, and great granddaughter Mia.

A Celebration of Life will be held on January 19th at 1PM at South Hills Church in Kennewick, WA.