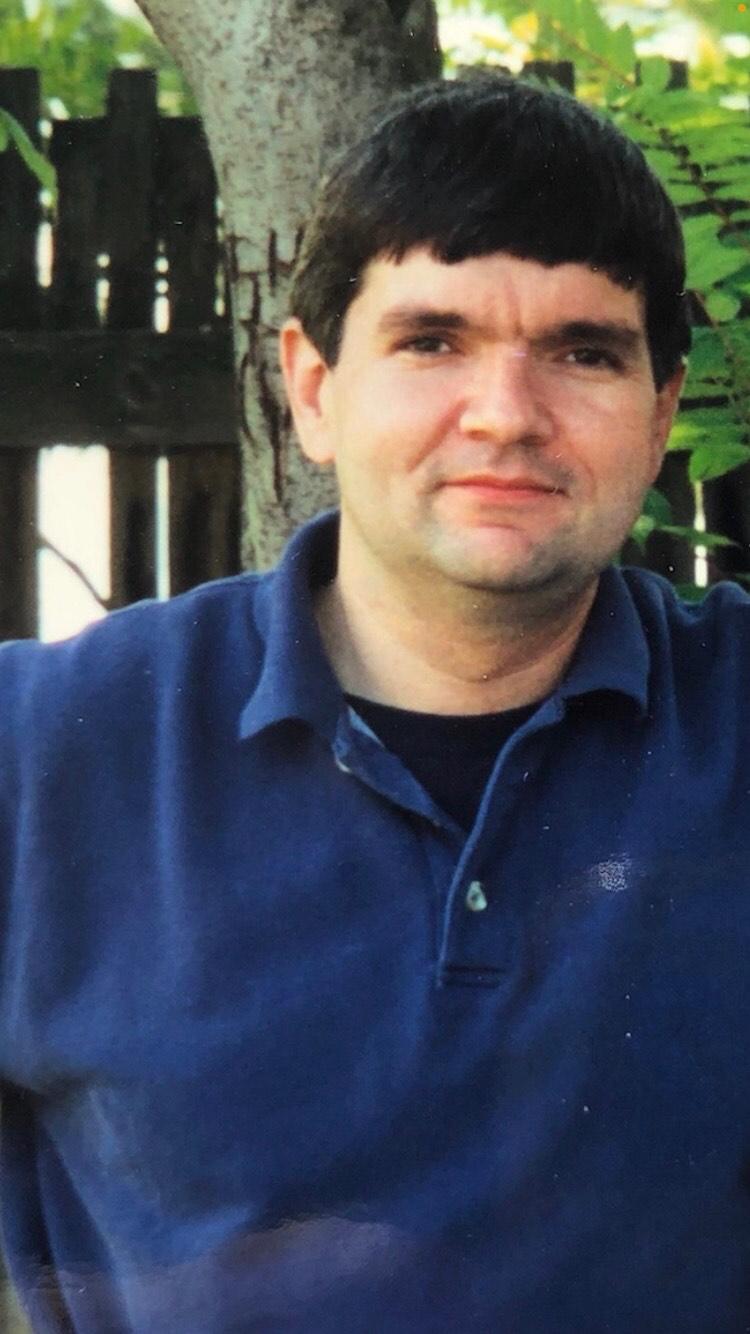 Ted continued his education in Pullman, graduating from Washington State University with a B.S. in Chemical Engineering (1985) and an M.S. in Environmental Engineering (1990). He was a loyal Cougar who would relentlessly cross the state to support his team without being affected by snow, ice, or Husky distain.

Ted worked as a Senior Chemical Engineer in the Seattle area but later turned his attention to the North Seattle Baseball Association (NSBA) where he made a significant contribution to Youth Baseball in Washington State. For more than a decade, not a single game or field practice happened in the NSBA without his involvement, baseball and softball, at all levels, T-Ball though 18U Rainiers. Ted was the NSBA’s liaison with the Seattle Parks Department as well as to their governing body, PONY. His passion was baseball (he would often show up at games all over the Puget Sound to see how our teams were doing), but within that, his mission was to get and keep as many youth playing as long as possible. In keeping with his deep love of baseball, Ted was an avid Mariners Season ticket holder for 30 years.

Ted had an encyclopedic knowledge of sports, music, and politics along with an endless number of hobbies.  He had a dry sardonic sense of humor and could flip one-liners faster than a grill cook could flip burgers, yet despite his quick wit, his humor was never mean or cruel.  After turning away from the corporate life, Ted lived a laid-back lifestyle, filled with friends, hobbies, and family.

Ted is preceded in death by his parents, Edward Lynn Etheridge and Catherine Lois Vesser Etheridge. He is survived by his sisters Rebecca Etheridge, Laury Kenton, and Carol Williams as well as his nephews Jon Wolfe (Sarah), Michael Williams, and two grandnieces. Ted will be forever well loved and remembered as he continues on in our hearts and minds.

A Celebration of Life was held on October 9 in SeaTac., WA. There will be a private graveside service at Sunset Gardens in Richland, WA.  Donations in Ted’s honor may be directed to the North Seattle Baseball and Softball Association ( https://www.playnsb.org/ ): 12345 Lake City Way NE, PMB #168, Seattle, WA, 98125.  Please mark donations via check or PayPal as “On Behalf of Ted Etheridge”.