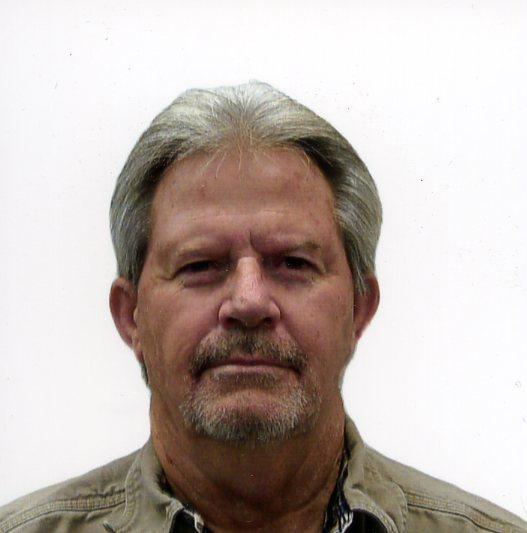 Fred Grunst passed away on September 1, 2022, due to colon cancer complications.  He was born in Portland, Oregon to parents, Clarence and Isabelle Grunst.

Fred grew up in Canyonville, Oregon and graduated from Canyonville High School in 1963.  Fred was a natural athlete achieving Oregon State Records for football and track.  He also played in the 1963 Oregon East-West Shriners Football game.

In 1964, he married Sharon Olson, and two daughters were born, Lisa and Trina.

Fred survived lung cancer in 2005 and returned to Energy Northwest following chemotherapy and rehabilitation.  He was recognized as one of the best trainers to work with new officers.  Everyone always commented on how much they enjoyed the stories that Fred would tell.  In 2010, Fred retired from Energy Northwest after working there for nearly 30 years.

Throughout the years, Fred continued to excel in sports as shown by his considerable skill in golf, never being six strokes over par in a round.  Prior to moving to Richland, Fred spent time camping, boating, and snowmobiling at the Olson family cabin at Diamond Lake, Oregon. He loved spending time with his grandchildren and working in the yard. Fred always had the greenest grass in the neighborhood.  His dogs, Gabby and Cuda, went everywhere with him in his red truck, one on each side of the back seat.  Fred was a University of Oregon fan as evidenced by the decals on his truck and Oregon jackets and shirts he wore every day.

Fred was preceded in death by his parents, his brother Ralph Grunst, and his brother-in-law, Rueben Olson.