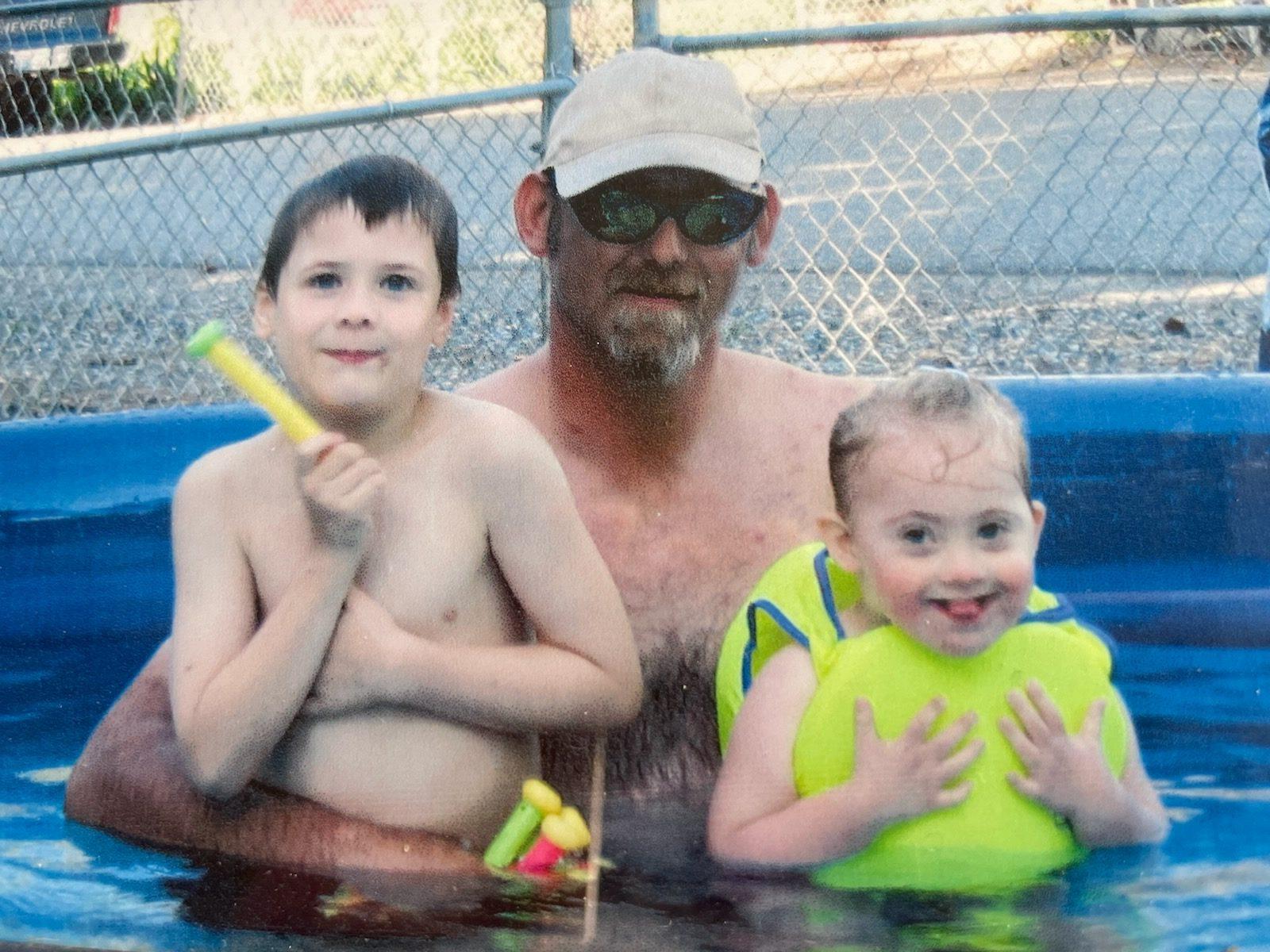 In 1991, Jason graduated from Richland High school. He then enlisted into the United States Navy where he served one year.

Kelly Gaines Franklin and Jason married on June 16, 1996. They were blessed with two children, Koby 22 and Emily 19.

Jason worked for the Kennewick School District since 2019.

Jason was an avid reader. He loved the outdoors, fishing, camping, and playing his guitar. His happiest moments were time spent with his children, attending concerts and going camping with his son Koby and going swimming and pushing his daughter Emily on the swing set.

Jason will be remembered by his sarcasm, witty “comebacks” and the outpouring love he had for others. I do Know that his best friends and cousins Travis and Britt Logsdon will miss him dearly.

Contributions can be made directly to Einan’s for burial expenses.