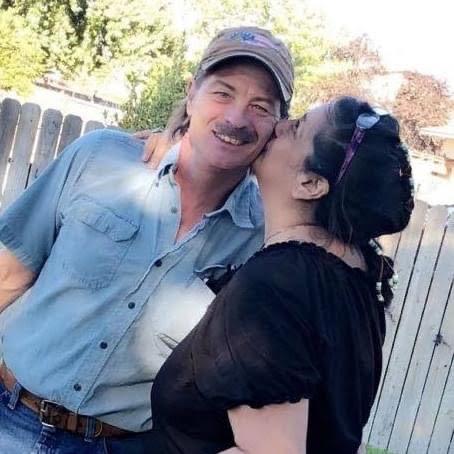 Kenneth (Ken) Ray Brown born on October 27, 1964 to Edward Brown and Elaine Cromwell, passed away on Sunday September 25th at 2:45am at Providence Sacred Heart Medical Center in Spokane, WA. He was 57.

At the age of 20, Ken met Jackie, who was also 20 years old, and they were married on July 24, 1986 in Kennewick, WA. Together they raised Jackie’s 3-year-old son Matt McCoy now 39, and went on to have two daughters, Watonda age 35 and Amanda age 34. Ken and Jackie spent most of their married years in the Tri-Cities, but also lived in Olympia, WA and Anchorage, AK.

Ken is preceded in death by his father, Edward Brown and mother, Elaine Cromwell.

The family will have a graveside service on Thursday, October 06, 2022 at Sunset Memorial Gardens in Richland, WA at 2:00pm. Ordained Minister, Matt McCoy to officiate.