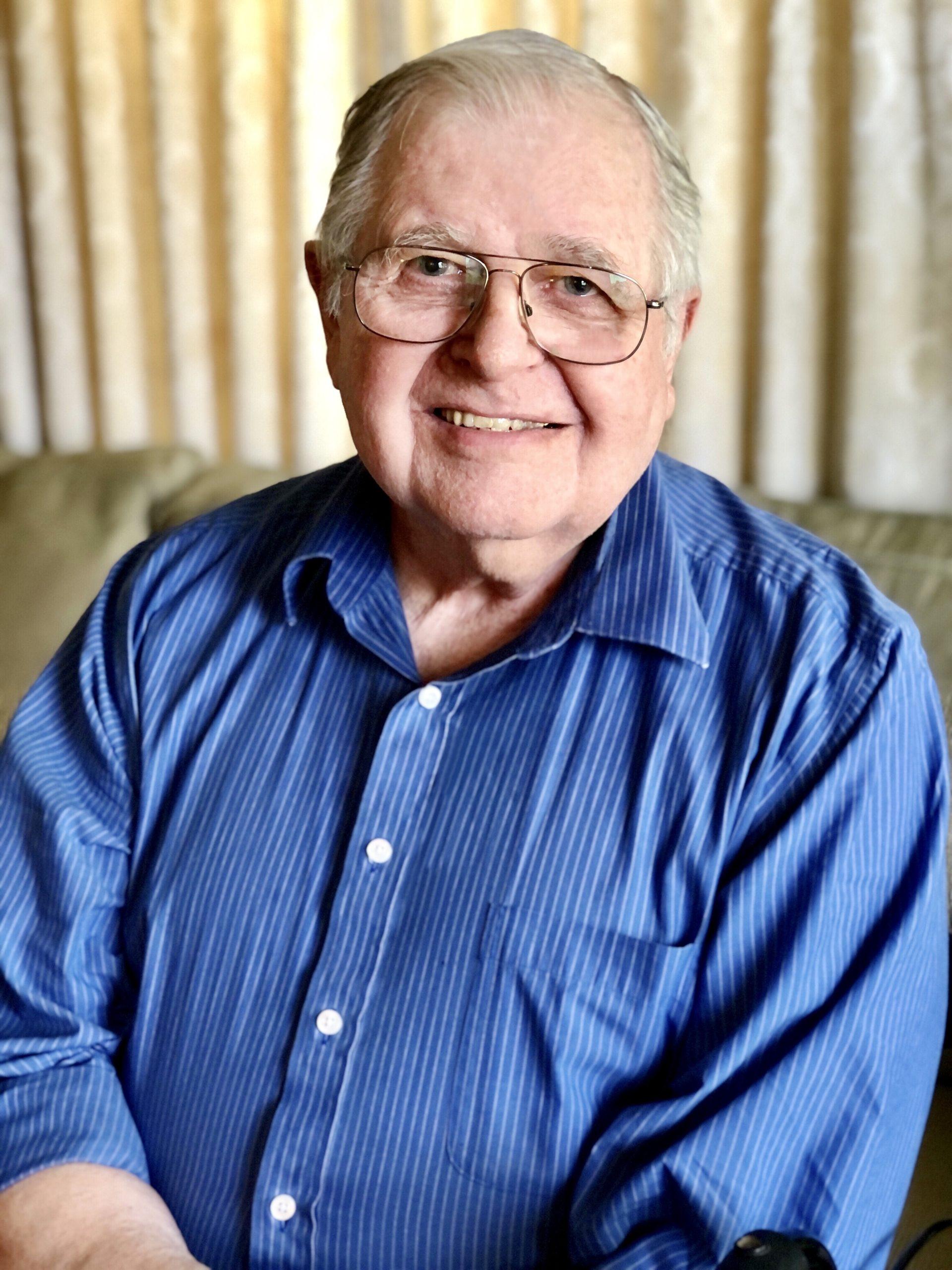 From Richland, WA | Born in Union, OR

Lars Eric Edvalson was born on June 20, 1939 to Herman Moroni Edvalson and Grace Halling. He was born at home in Union, OR. He then lived with his family in Baker, OR until he was about 7 and then moved back to Union, OR. He graduated from Union High School, followed by one year at Eastern Oregon State College (now called Eastern Oregon University). He next attended two years at Brigham Young University, where he met the love of his life, Winona Louise Bogenrife. He was then called as a missionary for The Church of Jesus Christ of Latter-Day Saints to serve in Sweden for two and a half years. Six days after returning from Sweden, he married Winona, and soon after he was inducted into the U.S. Army. He and his wife spent two years in the Army, mainly stationed at Fort Carson, CO, as a military police. Upon completion of his term of service, he obtained employment with Hewlett-Packard and also returned to school at the University of Colorado in Colorado Springs. Their three daughters were born during this time, Heidi, Heather and Hope.

In 1969 he was stricken with transverse myelitis, resulting in paralysis from the chest down. He never completely recovered, walking with a limp the remainder of his life, but he was able to regain his ability to walk, finish his college degree, continue his job and take care of his family.

In 1970 the family moved to Richland, WA where he got a job at the Hanford nuclear facility as a chemist. He went on to have other positions throughout his career as shift supervisor, manager, and working in the nuclear safety field. Throughout their time in Richland, Lars served faithfully in many church responsibilities–serving with the youth, overseeing the local church welfare farm, and serving as a ward clerk. He enjoyed woodworking, fixing cars, gardening and taking the family camping, on road trips to National Parks, and to visit relatives. He especially loved family history and had an encyclopedic knowledge of the people, places and events in his family.

In 1983 they had a later in life surprise baby when Eric was born and enjoyed a renewed season of parenting, while at the same time their daughters were getting married and having children. In their later years, Lars was a steadfast companion and caregiver for Winona as she struggled with mental and physical health challenges. Lars also found great joy in being a father and grandfather. First and foremost, he was a faithful follower of Jesus Christ. He endured many physical challenges, but was steadfast and hard-working throughout his entire life. He was a man of faith and a man of his word.

Lars passed away on September 7, 2022, surrounded by loved ones. He was preceded in death by his parents, Herman and Grace (Halling) Edvalson and his wife, Winona. He is survived by his three loving sisters, Karen Hill, Kathleen Edvalson-Almquist, and Anne Thrower (Rick), as well as his four children, Heidi Van Woerkom (Jon), Heather Johns (Mike), Hope Houck (Tommy) and Eric Edvalson. He adored each of his ten grandchildren and their spouses–Holly and Dave, Jared, Ryan and Jenessa, Hannah and Brad, Spencer, Bradley and Mariah, Caitie and Garrison, Carly, Marile and Conner, and Ellie. His three young great-grandchildren were a special delight to him–Lars, Esther and August.

Funeral services will be held Saturday, September 17, 2022 at The Church of Jesus Christ of Latter-Day Saints, 1720 Thayer Drive, Richland, WA. The viewing will be at 10:00 am, with the funeral service following at 11:00 am. Burial will take place at Sunset Memorial Gardens Cemetery in Richland, WA.