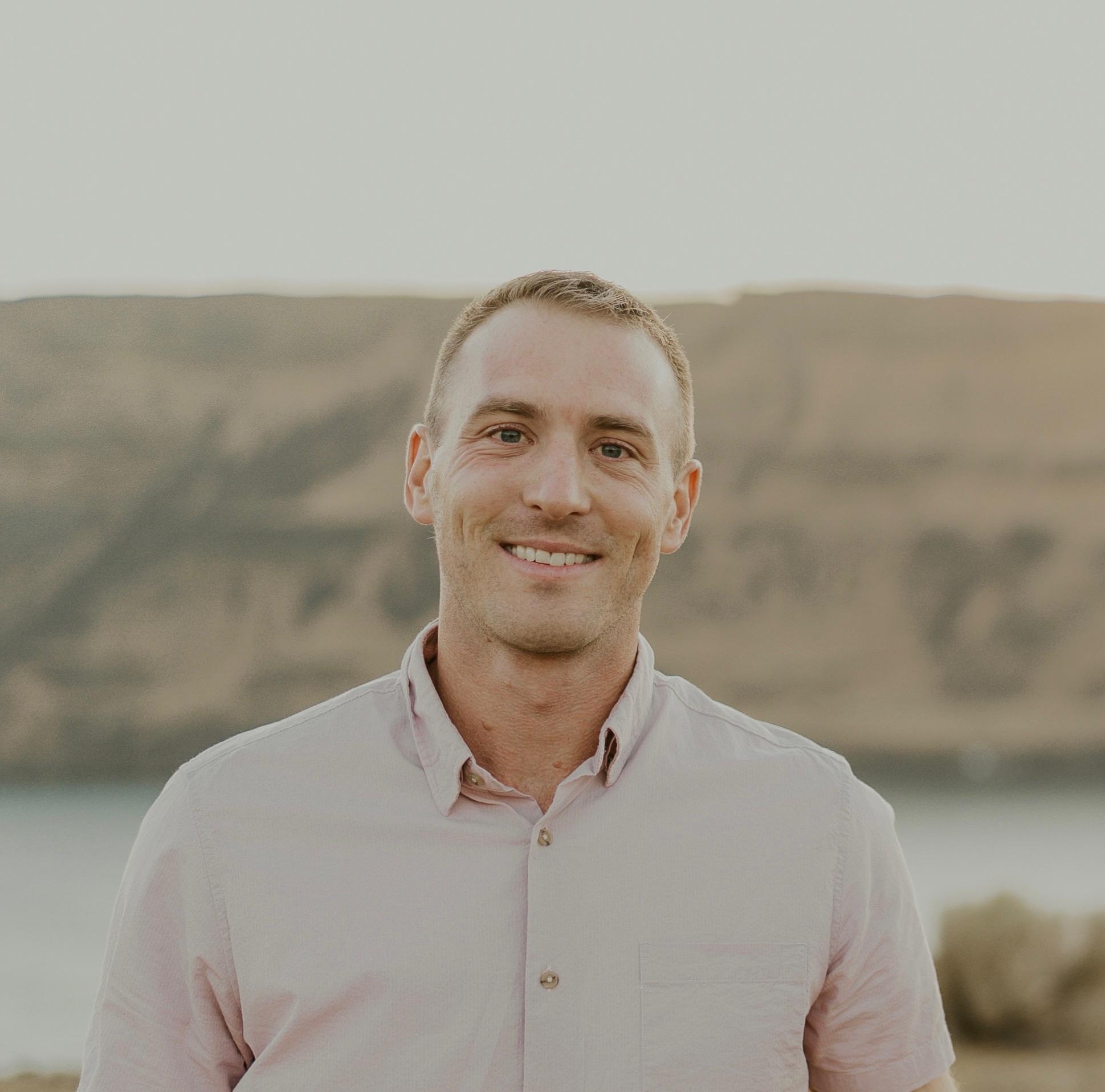 Samuel Scheibe Cartmell, beloved father, husband, brother, and son, passed away on September 10, 2022 at the age of 34 in Richland, WA after a 10-month battle with cancer. Sam was born April 4, 1988 and lived in Richland, WA his entire life except when attending college.

He attended Christ the King school from K-8th grade and Richland High School, where he was an honor student and exceptional athlete.

Sam had a happy childhood growing up with his brother Ben and other neighborhood friends in North Richland. From an early age, it became clear that Sam was a gifted athlete – excelling at basketball, golf, baseball, football and soccer. As a lifelong member at Meadow Springs CC, Sam began playing golf with his dad and brother at a young age. Sam was a decorated athlete, captain, and leader of his teams, receiving multiple all-conference honors and the All-Area MVP for basketball in 2006. He approached athletics like he did other aspects of his life, with dedication, consistency, and grace. He was the epitome of a teammate and competitor. A true Richland Bomber.

After graduating from Richland High School in 2006, Sam continued his basketball career at Bellevue College for two years. Sam was then recruited to Carroll College in Helena, MT where he helped lead the Saints to the NAIA National Tournament in 2011. He graduated from Carroll College with honors in 2011 with a degree in Environmental Science.

During the summer of 2008 Sam met the love of his life, Hope Collins. They married September 14, 2013 and settled in Richland. In August of 2016, they welcomed their first son Cooper and then Max joined them in February of 2018. Sam was a devoted father and husband, whose life revolved around his family. The family of four enjoyed daily golf cart rides, riding bikes to the park, and trips to Cannon Beach, McCall, and Sun River. Any free time Sam had, he wanted to be with his boys; teaching them life lessons and finding their passions in life. Making memories with his boys was the most important thing to him.

Sam started his professional career at PNNL, where he completed his Master’s Degree in Environmental Engineering in 2014 from WSU. In 2016 he started working for CPCCO, where he acquired his Professional Engineering License. Sam was respected by those he worked with and treated everyone around him with kindness. His humble leadership earned him the love and admiration of his co-workers. Sam was always reading or listening to a new book; he was a lifelong learner looking for ways to better himself professionally and personally.

Sam is survived by his wife Hope Cartmell, sons Cooper and Max, parents Dick and Megan Cartmell, brother Ben (Lonnie) Cartmell, in-laws Jeff and Marianne Collins, brother-in-law Max (Rebecca) Collins. Nieces and nephews Connor, Mattie, Graham, and Nola. He is also survived by many close aunts, uncles, and cousins.  We will all miss him dearly.