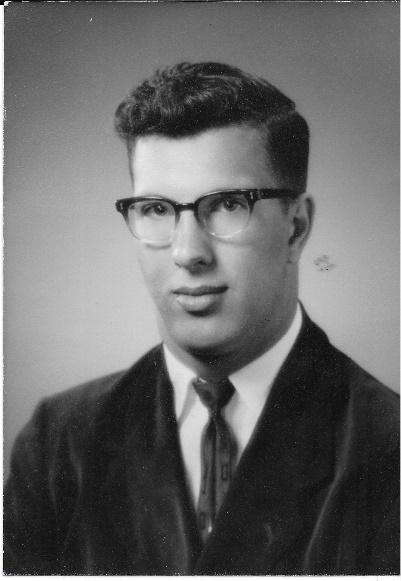 Tom was born in Ellensburg, WA on December 8th, 1943. Four years later his younger twin brothers, Tim and Jim were born, completing the family of Bill and Pat Collins. The family moved to Pasco in 1954 where Tom attended St. Patrick’s, Mcloughlin and Pasco High (Go Bulldogs, class of 62’!) The three Collins boys leave a legacy of fun, laughter and mischief for those lucky enough to know the stories.

Joining the military in 1961, Tom served in both reserve and active duty for the US NAVY. In 1967 he met and fell in love with Pattie Newell, the two were married only a year later in 1968 and raised their three children in Pasco. Tom worked 30+ years for Boise Cascade, he was a wage delegate and president of the local AWPPW and a board member of the Taft-Hartley Trust.

Tom had a passion for all things sports and was very involved with coaching local teams. He was a coach for Grid Kids, Pasco Parks and Recreation, AAU basketball and Pony League baseball for 20+ years. He was an outstanding member of our community, a loving husband, father, grandfather and friend to anyone he met. His days were well spent driving around with his grandkids, watching a Seahawks game and keeping up with all the local athletic events.

In lieu of flowers, donations can be made to the Tri-Cities Cancer Center or a charity of your choosing.