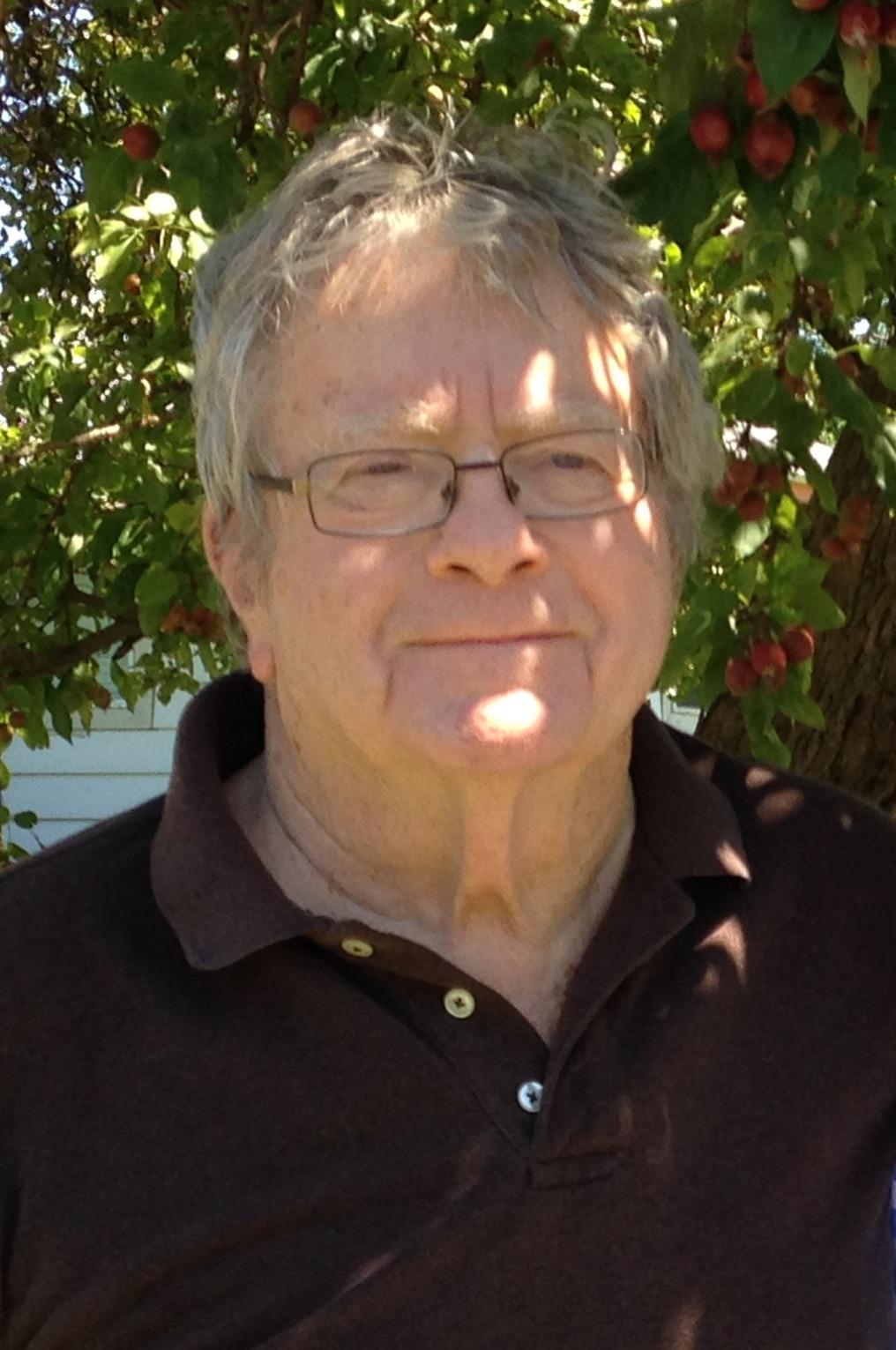 Kevin Winegardner passed away peacefully on September 4th, 2022 surrounded by his family. He was just shy of his 88th birthday.

Kevin was born in Kansas City, MO to Lucille and Bill Winegardner. Growing up, Kevin had a newspaper route, played the French horn, and was a quarterback on the high school football team. He excelled as a student and was valedictorian of his graduating class. Kevin received a degree in chemical engineering from Kansas State University where he met the love of his life, Ilene. After graduating and marrying, Kevin and Ilene moved to Richland, WA where Kevin worked for General Electric and was drafted into the Air Force. He later worked for Battelle at PNNL until his retirement.

Kevin was a supportive and loving husband, father, grandfather, great-grandfather, and brother. He had a quick wit and a great sense of humor, and he always brought joy into any room and conversation. He will be fondly remembered by his wife Ilene, his 3 children, Michael (Rita), Kimberly (Reginald), Scott (Julianne), his brother Galen (Marcia), his 5 grandchildren, 2 great-grandchildren, and other family and friends.