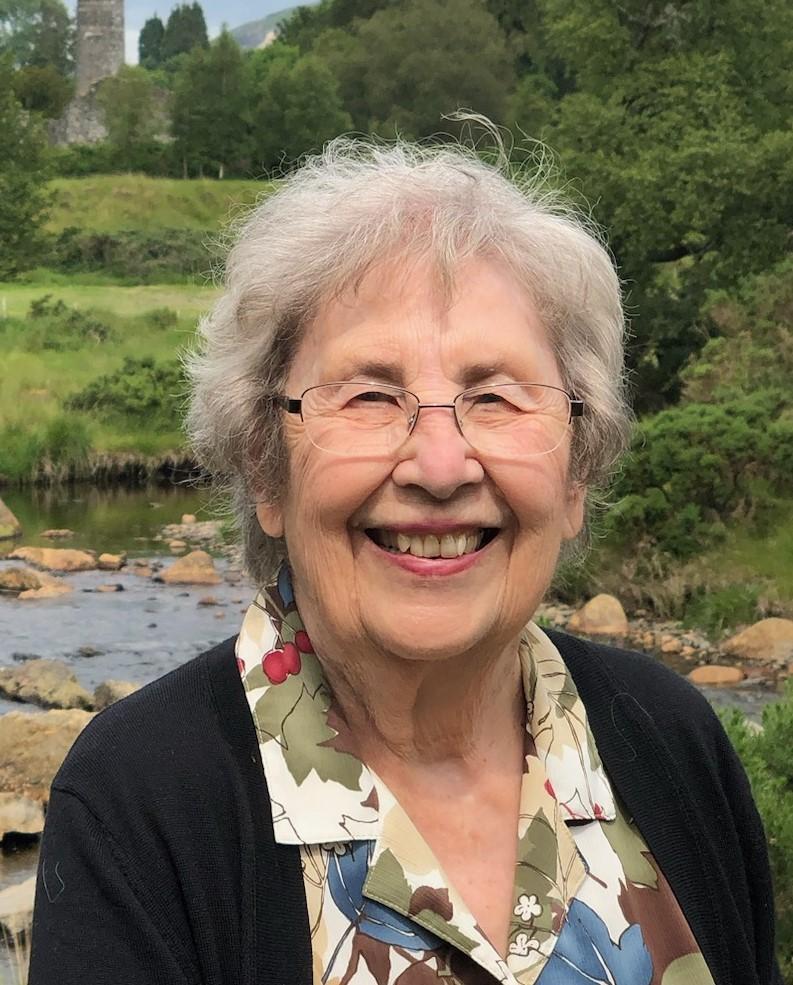 Darlene Joyce Crutcher Caviness, 89, wonderful mother, grandmother and great grandmother, of Kennewick, Washington passed peacefully on October 3, 2022.  Darlene was born on the farm in Pine City, WA before the doctor arrived on July 25, 1933. She was the third child in a family of four. She was active in Girl Scouts. Darlene was a good student and was involved in band, sports, plays, and other activities, as most students in small rural schools are. She graduated as Valedictorian of her high school class.

Darlene then went on to Eastern Washington University to graduate with a Bachelors in Elementary Education. She met her husband, Ernest Caviness at Eastern. They married in 1956. After graduation they both got teaching jobs in Colville, WA. They moved to Cashmere, Wa where Ernest taught Art and they started their family. Debbie and Gary were born there in 1958 and 1959. They moved to Dallas, Oregon for a year, and then settled in Clarkston in 1966, where Darlene lived for 58 years. Darlene taught kindergarten at Whittier Elementary for six years and then moved to Parkway Elementary where she taught first grade until she retired in 1995. She was involved in the Methodist Church, P.E.O., and retired teachers of Asotin county. Darlene moved to Kennewick to be closer to her daughter and grandchildren in 2017. In her retirement, she enjoyed spending time with her children, grandchildren, and great grandchildren. She enjoyed quilting, reading, and traveling.

Darlene is survived by her two children, Debbie Alexander and Gary Caviness.  Her brother, Dale Crutcher.  Her grandchildren, David S. Alexander, Aimee Alexander, Paul Alexander, Matthew (Ashley) Alexander, and Kaitlin (Jacob) Halter. Her great-grandchildren Seamus, Kaylee, Bria, Pepper, Croix, Theodore, Remy, Thane, Bridget, Guinevere, Scarlett, and Sophie. She was preceded in death by her husband Ernest Caviness, sister Virginia Angus, and brother William Crutcher.  There will be a graveside service at the Pine City Cemetery in Pine City WA at 11:00 am on October 8, 2022.