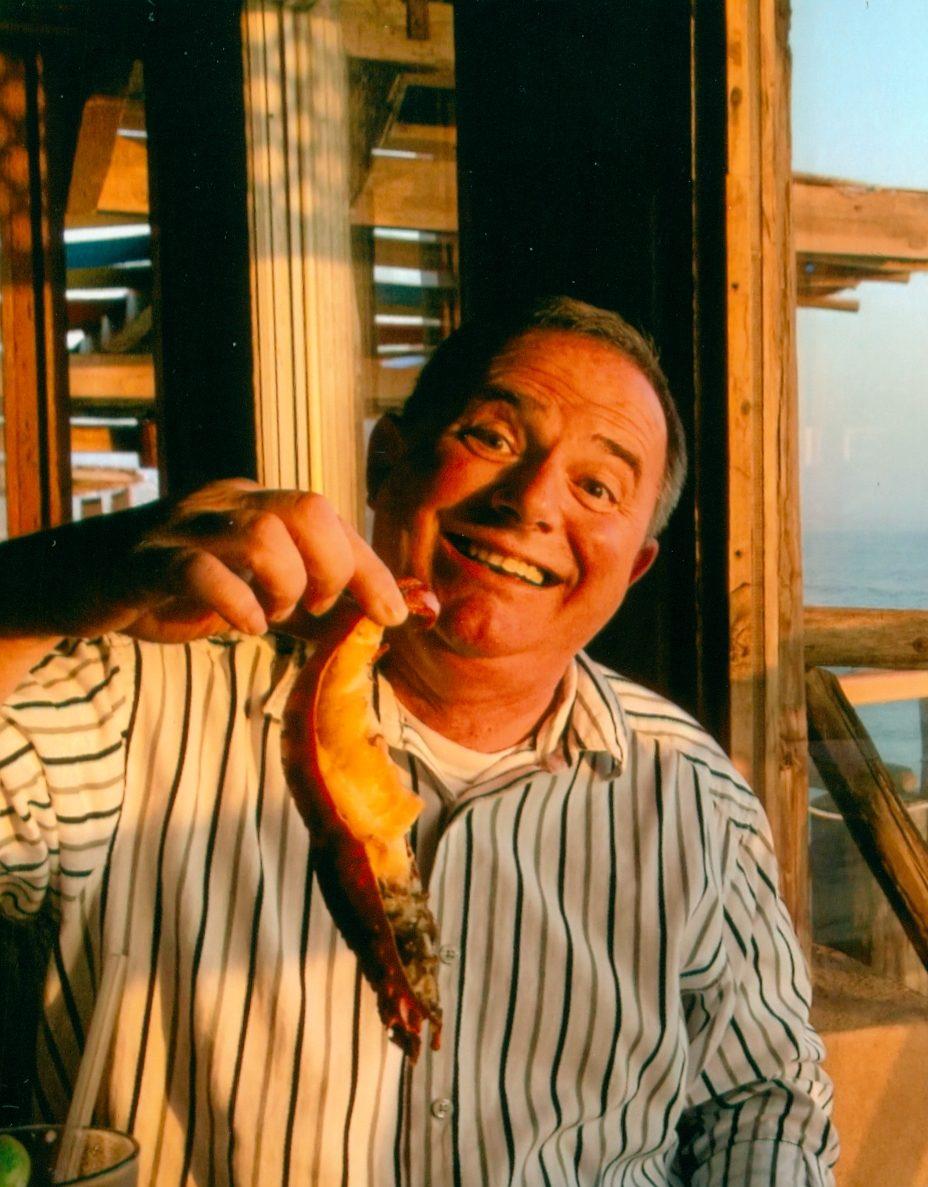 Gordan Edward Drane, lovingly known as “Gordie”, was born to his parents, Gordan and Della Drane on October 16th, 1959, in Tacoma, WA. When Gordie was young, his parents divorced, and in 1972, his father married Elizabeth (Betty), who raised he and his sister, Mona, and loved them as her own children. With Betty came a large extended family, five brothers, and one more sister!

Gordie loved to travel and has been all over the world! He especially loved to do this with his family and friends, to include several mission trips to India with his church, where he helped to finance the building of hospitals and schools. Gordie also loved going to see his favorite singer, Miss Patti Labelle, and even got to go on stage with her. as she sang to him Somewhere Over The Rainbow.

He was one of the most generous people you would have ever known! He would give you the shirt off his back if you needed it. He loved treating everyone to meals, taking them on trips, and providing for family and friends in need. He definitely had the biggest heart for giving! He was a Christian that loved the Lord!

After 45 years in the mortgage industry, Gordie retired on April 5th of this year. He was well-liked and respected by his co-workers and the people he helped go through the home buying process. After retiring, he took some time to go on a few trips and see some friends and family, and just enjoy life!

Gordie is preceded in death by his father, Gordan, his mother, Della, and his sister, Mona. He is survived by his mom, Betty, and recently celebrated her 94th birthday, his nieces, Elizabeth (Cory) and Christine, and his nephew, Rodney (Veronica), of which he was very involved in their lives, and his siblings, Jim (Yoko), Greg (Patti), Jeff (Lucy), Gary (Julie), John (Tari), and Debby. He will also be missed by his honorary sister, Pat Fernandez, and his goddaughter, Hannah, as well as numerous nephews, nieces, great-nephews and nieces, and even a few great-great ones! He is also remembered by several friends.

Gordie took his last breath on October 28th, 2022, surrounded by family and friends in Richland, WA. To quote his dear friend Pat in her remembrance of him, “He loved life, his family, and friends, as we loved him in return”.