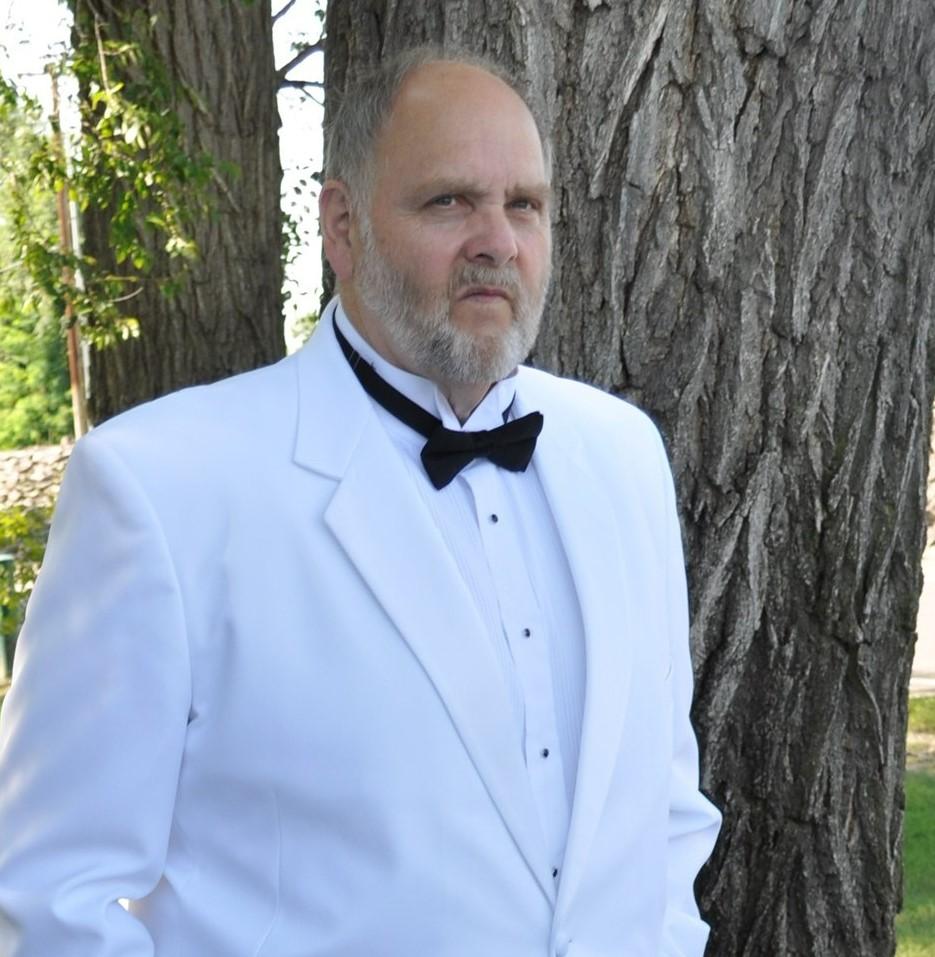 Howard Lynn Bohnsack “Papa” was born on October 24, 1946 in Sheridan, Wyoming where he was raised on a ranch. His family moved to Lewiston, Idaho where he would graduate from Lewiston High School in 1964. Two years later, he moved to the Tri-Cities, WA where he began working at Boise Cascade. He worked for 46 years at Boise in the container division before retiring due to health issues. He later passed away in the home he built for his family on October 28, 2022.

His joys in life were centered around his church and his family. He supported and attended anything in which his children and grandchildren were involved.
He enjoyed participating in and watching sports. He would often attend local high school sporting events alone “just for something to do”, as he would say.
Howard had a talent for crafting and building; whether it be a new and unique recipe in the kitchen or recreating famous landmarks out of cardboard and wood for his church’s banquets, wood carving, or making bows. His greatest project was the home he built with and for his family.

He was preceded in death by his parents Maxine Bohnsack and Merle L. Bohnsack and his brother Terry Bohnsack
Viewing will be held an hour before the service which will be held at 11:00 a.m. on Friday, November 4, 2022 at Riverview Baptist Church.