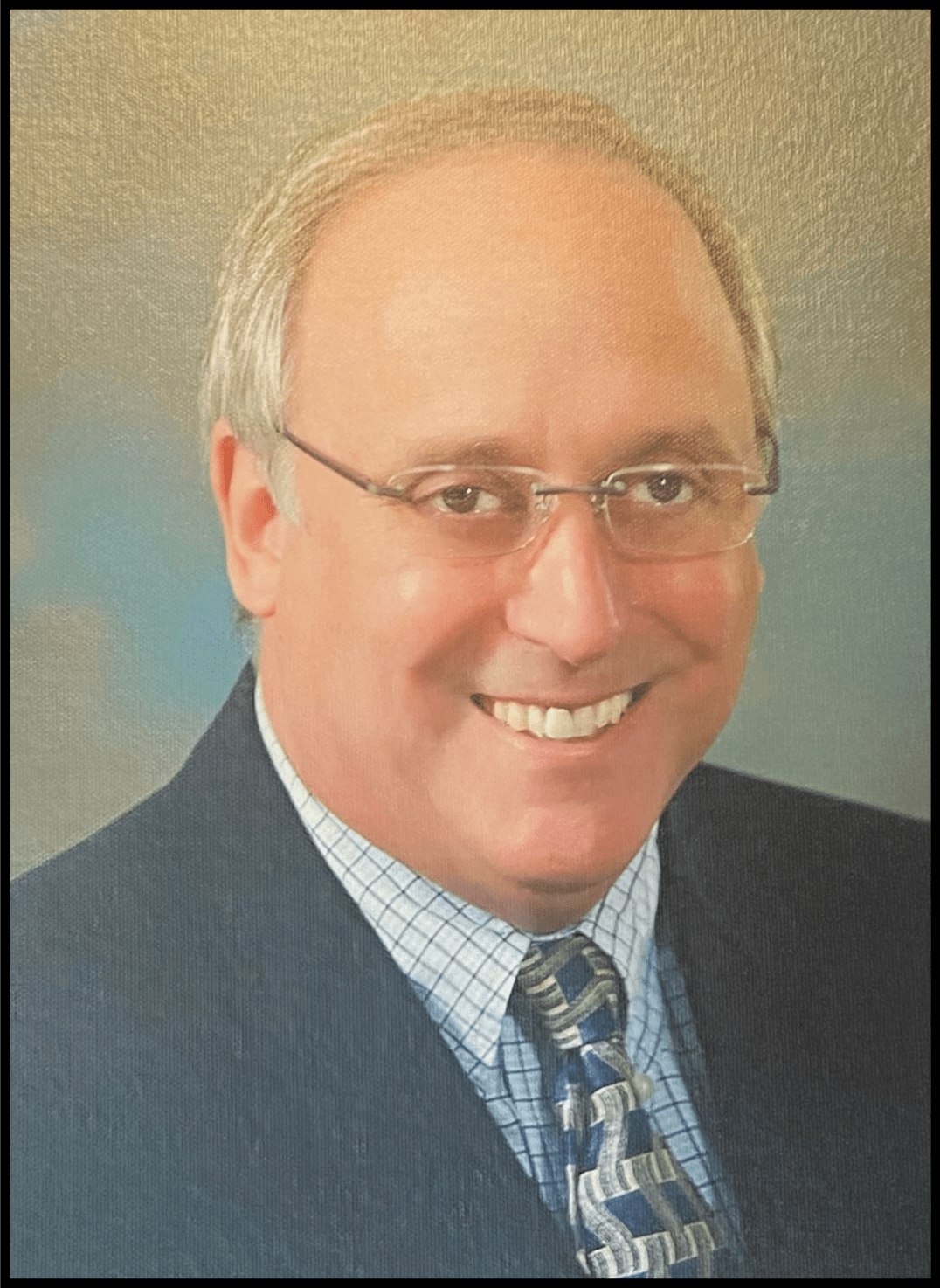 James was born to James A. Clark I and Juanita J. Clark, a Naval aviator and subsequently an engineer and a homemaker on January 9, 1954, at Fort Ord Army Base, Monterey, CA. He was the youngest of three children, his two sisters preceding him by 5 and 4 years. He shortly thereafter traveled with his family to Hawaii, where his father was stationed as a transport aircraft pilot in the Pearl Harbor area. He and his family came back to the mainland when James was 5 years old. They lived in Santa Clara, CA for three years and then moved to Tachikawa, AFB, Japan where again, his father was stationed as an aircraft commander. 3 years later, the family again moved back the states and settled in the bay area in Sunnyvale, CA. His father retired from the Navy and began working as an engineer for the Lockheed Missiles and Space Company.

James completed elementary school, went to junior high and completed high school in Sunnyvale. He then completed his BS degree with honors in biochemistry at San Jose State University. He then went on to obtain his MD degree at the University of California Irvine. He completed an internship in general surgery at David Grant USAF Medical Center. He completed a diagnostic radiology residency in a combined program with David Grant Medical Center and the University of California at San Francisco. In completing his four year “pay-back“ period, James practiced at Ehrling Bergquist USAF Hospital at Offutt Air Force Base, Nebraska and then subsequently served three years at David Grant USAF Medical Center in a teaching position.

James and his family moved to Chico, CA after his service with the United States Air Force. He practiced three years at Enloe Medical Center and then moved to the Tri-Cities and practiced at Kadlec Medical Center for 12 years. In 2004 he joined Tri-City Radiology and practiced with them for his duration as a radiologist until 2021, at which time he retired.

During these years, James fathered four beautiful children, two boys and two girls. He loved them dearly and gave much of his time and effort to raising them. He thought very highly of them and was honored that they were in his life.

On October 13, 2022 James lost his battle with cancer after fighting it for 13 months. He never felt angry or cheated by the diagnosis. He excepted it with grace and courage. He is preceded in death by his parents.  He leaves behind his wife Anna, his four children Sandy and her husband Max, David and his wife Kristen, Allison and Andrew, and his two sisters, Joey and her husband Dean and Kathi and her husband Dennis. He leaves a step son, Jordan and five grandchildren, Logan, Addison, Olivia, Nora and Emma. He also leaves behind many friends and colleagues.