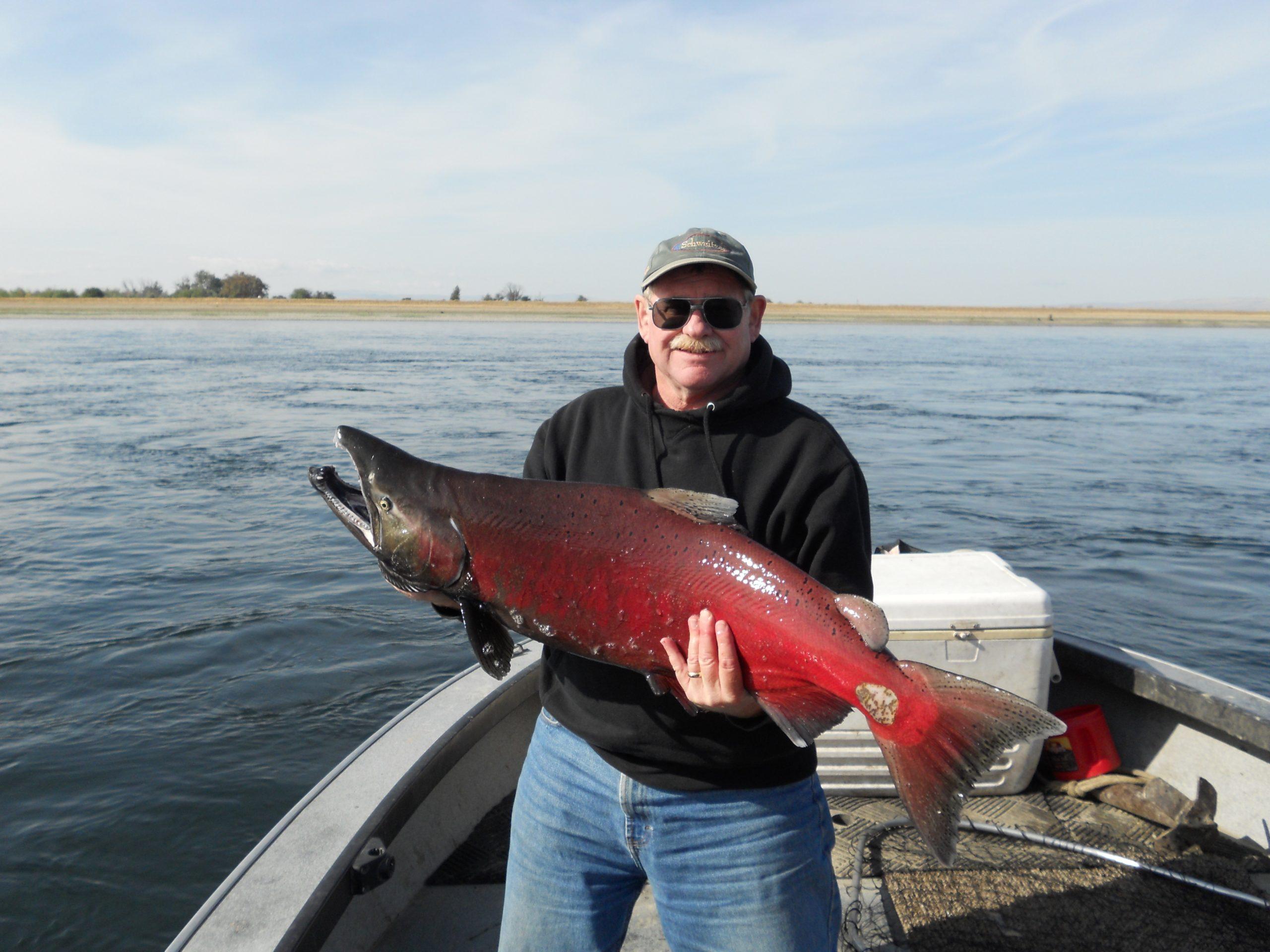 With sadness, the family of John McCluskey announces his passing on October 3, 2022. John passed away at home in the presence of loved ones. John fought a long, bitter battle against metastatic duodenal (small intestinal) cancer for 4 ½ years, showing the world what a fighter he was. John was not going to let obstacles get in the way of living his life to the fullest.

John was born in Grinnell, Iowa on August 16, 1948 to Wayne and Phyllis (Heishman) McCluskey. He was the third child of five. He lived in Brooklyn, Iowa as a small child and then moved to Albert Lea, Minnesota in 1953. He attended schools in both areas, and graduated from Albert Lea Senior High School in 1966. He served as a journalism staff photographer at the high school, receiving awards for his photography skills.

In 1972, John married Carol Karlson and they became proud parents to John Eric and Amy Marie. John worked several jobs in the Mankato, Minnesota area while majoring in chemistry at the University of Minnesota, earning his Bachelors Degree in 1983 and his Masters Degree in 1988.The family lived in the Mankato area until moving to Osburn, Idaho in 1988. From there, John worked various jobs in the Pacific Northwest, primarily at the Hanford site in Richland, Washington.

John met his second wife while working at the Umatilla Army Depot in Umatilla, Oregon. He married Judith (New) Vesper in 2005 and resided in Pasco for the remainder of his lifetime. During this time, he worked at the Hanford site until retirement, and was respected in his field. He enjoyed time playing with his cats and cooking.

John is most known for his great love of the outdoors, camping, fishing and skiing. He was frequently on his boat at Priest Lake, Idaho trolling for lake trout, and camping on Kalispell Island. He also loved to salmon fish. He was always at home in the wilderness. He also had a love for animals, and is known for his pigeons, raccoons and squirrels. John was a pilot and loved to fly, taking his little Mooney M20C on many cross-country trips. He would much rather fly than drive places, always looking for an opportunity to be in the air. Any photographs of John smiling probably included a large fish or him in his airplane.

John was a warrior in spirit and braved many obstacles. He suffered from poliomyelitis at the age of 2, and underwent several major surgeries at the Mayo Clinic during the following years. In 2018, John was diagnosed with duodenal cancer, which was an ongoing battle for 4 ½ years. John never let the obstacles stop him from fighting. He underwent many orthopedic surgeries from skiing injuries and accidents.

John will be well-remembered for his antics such as showing up to work the morning after a surgery, or using his crutch to shift his manual transmission Toyota Celica while commuting from Idaho to Bremerton, Washington. There wasn’t much that could get in the way if John had something he needed to do. He was the king of determination, and John did life by “John’s terms”. Don’t tell him not to do something, because then he certainly will.

John is preceded in death by his parents, John Wayne McCluskey and Phyllis (Heishman) McCluskey, and his younger brother Allen McCluskey.

The family invites you to join in our Celebration of Life for John at Einan’s Sunset Garden Chapel in Richland, WA on October 15th, 2022 at 12:00 noon. You are further invited to an appetizer reception at the same location. For those unable to attend, the service is also livestreamed on the Einan’s website.

In lieu of flowers, donations may be made to the Tri-Cities Cancer Center Foundation.

The family would like to express appreciation to all the doctors, nurses and staff who helped take care of John over the last few years. John was in the best of hands from his primary care provider, his surgeons, his chemotherapy doctors and nurses, the radiation oncologist, interventional radiologists, palliative care providers, hospital care providers and hospice care providers. Your care and compassion made us feel like family, and we will always be indebted to you. Without all of you, this family would not have had hope, and we felt so loved.