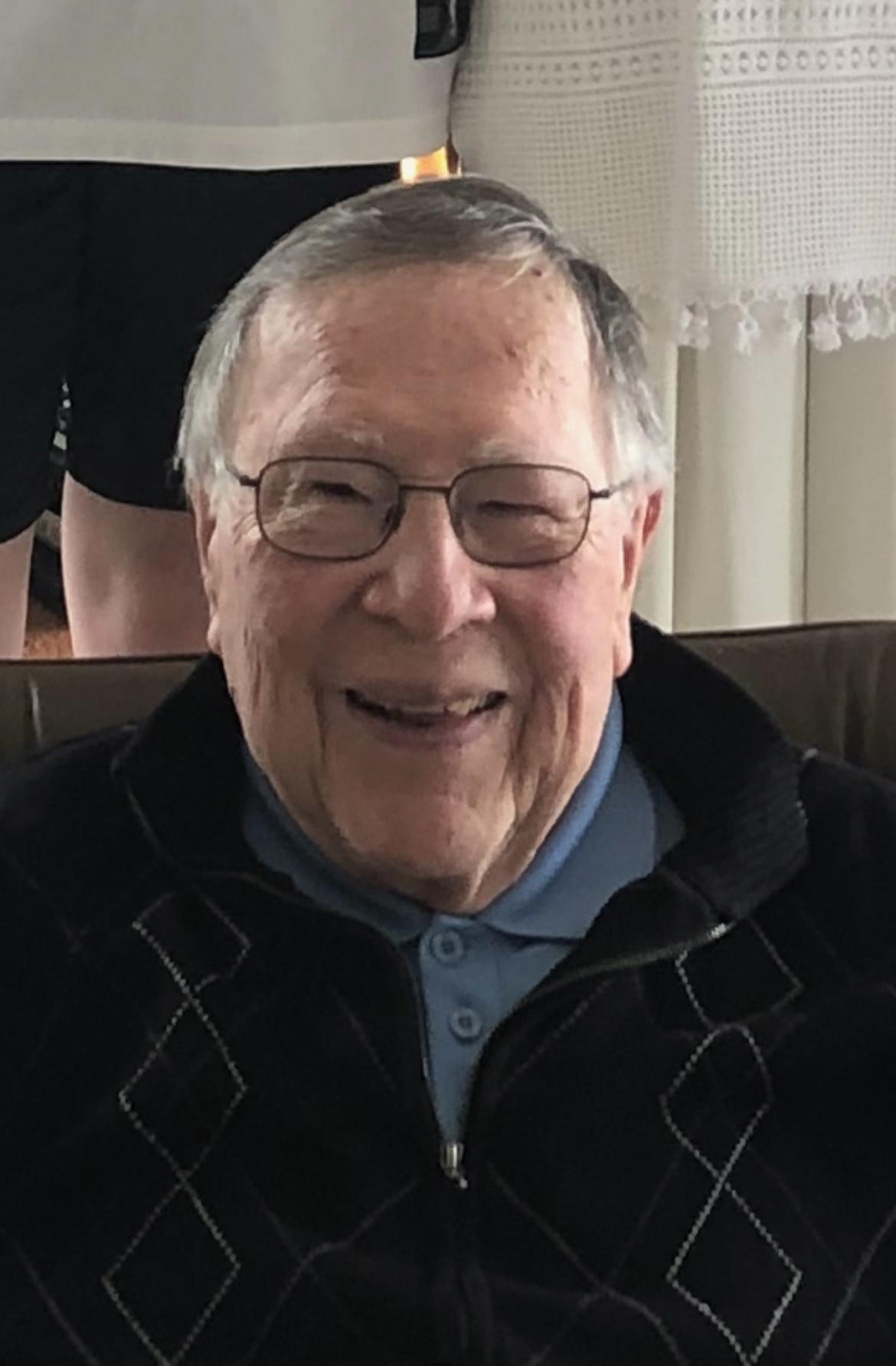 Celebration of Life for Fred

Fred S. Shields, of Richland WA, passed away peacefully on November 1, 2022 with family by his side.  A beloved husband, father, grandfather, brother, and friend, Fred will be missed by all who knew him.  Fred loved watching all sports, was an avid reader, and was known to never miss a question while watching Jeopardy.  On the golf course, Fred was not known for hitting the long ball, but had a putter which was blessed by the Golf gods.

Fred was born in Yakima, WA on June 11, 1934 to Fred S. and Hazel Shields.  He spent part of his childhood there before the family moved to Pasco, WA, where he graduated from Pasco High School in 1952.  After graduating from Pasco High School he attended Whitman College and graduated with his first of many degrees, Economics-Business Administration and Political-Science in 1956.

Fred then enlisted in the U.S. Navy where he began his global adventures.  He served in the far east as a quartermaster aboard the USS John Hancock.  After leaving the Navy, Fred attended the American Institute for Foreign Trade (Thunderbird) in Phoenix, AZ where he earned another degree in Foreign Trade.

After graduation from Thunderbird, Fred wanted to continue to travel the world and began working for the Singer Sewing Machine company in Central America.  While working in Guatemala he was introduced to the Cooperative for American Relief Everywhere (CARE) program which took him to Iran and Iraq to coordinate the distribution of agricultural commodities.  After 3 years, Fred took a new assignment in South America.  Stationed in Santiago, Chile, Fred met Marinez Pla who he would later marry in July 1966.  After the birth of their first child Keith, he brought his new family back to the Tri-Cities to help his father and mother run the family business Shields Books and Stationery which later became Shields Office Products for over 30 years.  During this time Fred and Marinez welcomed two more children Scott and Stephanie.  Over the last 19 years Fred worked in membership sales at CBRC.  Fred loved his work there, making his coworkers his second family.

Fred was an extremely active member of the community.  He was a Charter member of the Meadow Spring Country Club.  He was part of the Pasco Downtown Development Association, helping start the Pasco Farmers Market.  Fred also belonged to the Rotary Club and helped begin the first youth soccer association in the Tri-Cities.

Fred was devoted to his family, being its trivia master, coach of all sports, and supportive participant in all activities.  He could always share a funny story or hilarious anecdotes for any situation.

A service will be held at Einan’s at Sunset Gardens on November 26, 2022 at 1 PM with a reception to follow at Meadow Springs CC.  In lieu of flowers, the family requests donations to your favorite local charity.