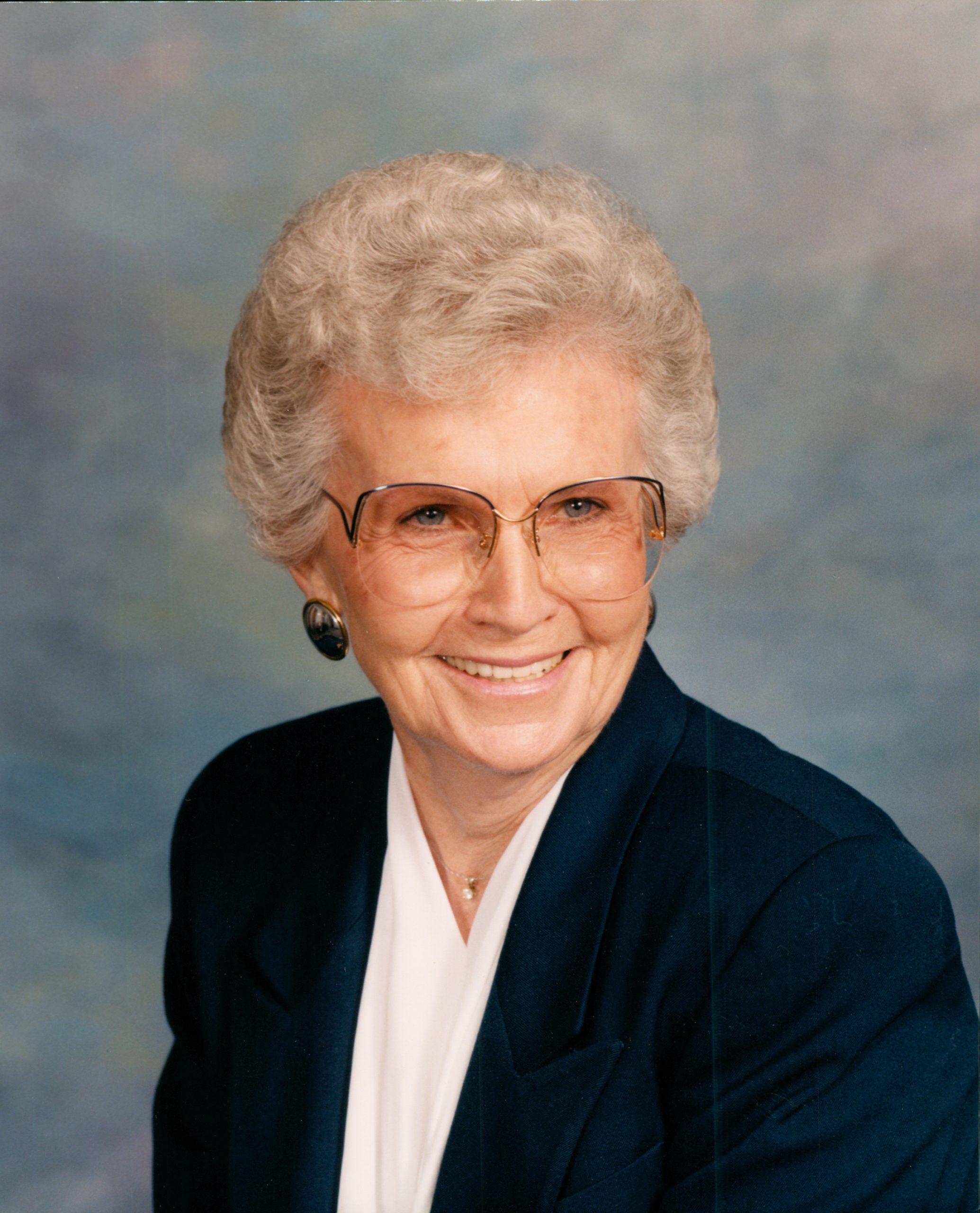 Joyce was born in Fort Worth, TX on July 18, 1930, to Ewell and Cornelia Phariss. She passed peacefully
on November 13, 2022, and went to be with her Lord and Savior, Jesus Christ at the age of 92.
Joyce worked many jobs in her early years. She was a riveter for Boeing, a waitress on the Seattle Ferries
and volunteered at Kadlec Regional Medical Center in Richland.
She met her first husband, Leroy Gorsline when she was 15 years old. They were married and had two
children, George and Anne. She met her second husband, Lorne Bangert Sr. while working on the
Ferries. They married in March of 1962 and lived in Centralia and Seattle until coming to Richland in
1964. They opened a Ford Dealership in Richland shortly after arriving. She and Lorne Sr. owned
and operated “Lorne Bangert Ford” until they sold it in 1999.
Joyce dedicated her life to the Lord at an early age and served Him faithfully until her passing.
She was very active in the First Baptist Church of Richland, where she was a member for over 40 years,
serving as an AWANA Leader and sponsoring many mission trips. If she wasn’t found power walking in
her neighborhood, or the mall, she could be found at home, in her favorite dress (made by her daughter
Anne) reading the word or listening to her favorite gospel music.
Her greatest joys were her grandkids, great-grandkids, and her great-great-grandkids who lovingly
called her “Gramma B”.
Joyce is preceded in death by her mom and dad; husband Lorne Bangert Sr; daughter, Anne; daughter in
law, Earla Gorsline; sons-in-law, Edwin Tampos Sr. and Al Sharpe; grandsons, Seth and Jacob Tampos;
brother, Glen; and sister, Barbara.
She leaves behind her son, George (Earla) Gorsline; grandchildren, Terri (Bill) Keough, Kenny Gorsline,
Jere Gorsline (Jeanine), Edwin Tampos Jr. (Cynthia), and Sarah Liesse; great-grandchildren, Brooklyn
(Jordan) Reeder, Breana Keough, Emma, and Noah Gorsline, Isis and Agnes Tampos, Dalton and Sophia
Liesse, and Korin and Kikaha Tampos; great-great-grandchildren, Carter Reeder, Payslee and Knox
Bender, Kenai Tampos, Akasha and Koa Quinton; and nieces, Kelly Phariss Dean and Lisa Taulbee; and
many close friends.
A Celebration of Joyce’s Life will be held Friday, December 9, 2022, at 10:00 am at Einan’s at Sunset
Funeral Home (915 Bypass Highway, Richland) with Interment to immediately follow at Sunset Gardens
(also, 915 Bypass Highway, Richland).