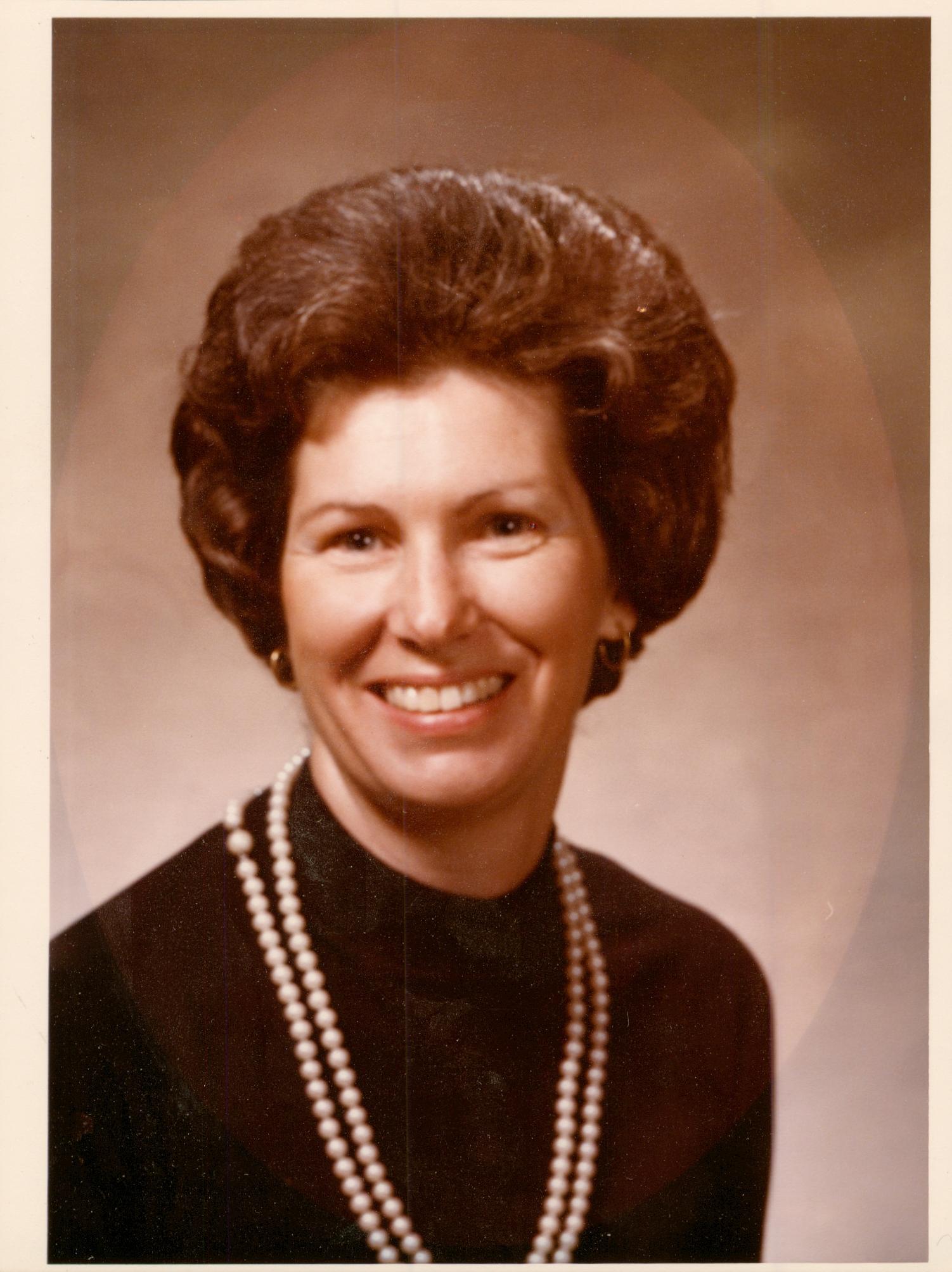 Lois Smith passed away peacefully on November 16, 2022.  Lois was born in 1939 at her family’s farm in Enid, Oklahoma to Norma and Walter “Buck” Hodgden.   She was raised in a loving household that included five brothers and sisters and her grandmother Ella.  Times were hard, but Lois and her siblings were taught the value of education, hard work and honesty; lessons that would define Lois throughout her long life.

Lois graduated from Oklahoma State University and began her long career as a teacher in Albuquerque, New Mexico.  There, she met her first love Everette Parker.  Lois and Everette married at the family farm in 1963.

While living in Ann Arbor, Michigan, Lois gained her Master’s Degree.  In 1969, Lois and Everette were blessed with their first son Everette Michael.  Shortly after the birth of their first son, they moved to Plainfield, Illinois and Lois began teaching 2nd grade at Bowling Brook Elementary School.  In 1970, their second son Thomas was born.

In 1980, the family moved to Richland, Washington where Lois would spend the next 42 years.  Tragically, her husband Everette was killed in a plane crash in 1982.  It was a time of heartbreak and despair for Lois.  Enduring a pain few of us will ever know, she continued to focus on her two sons. A natural inner strength nurtured by the lessons from her parents and grandmother.

1986 was a turning point for Lois when she met and married Gary Smith.  They would spend the next 36 years together.  Lois returned to school in 1987 and earned an advanced teaching certificate in Special Education.  Special Education was her passion.  She served the kids of the Grandview School District for 17 years before retirement.

In retirement, Lois and Gary enjoyed traveling in the Western States.  She really enjoyed spending time in Palm Desert, Whispering Woods Resort, Leavenworth but her favorite was Seaside, Oregon.

Family was important to Lois.  Her entire life she regularly returned to Oklahoma to visit her family and friends.  She loved her four grandchildren, Mike’s sons Ben and Jaden and Tom’s kids Chloe and Henry.  In death, she is reunited with her best friend and sister Ellen. She is greatly missed by her husband, children, grandchildren, siblings, and extended family.