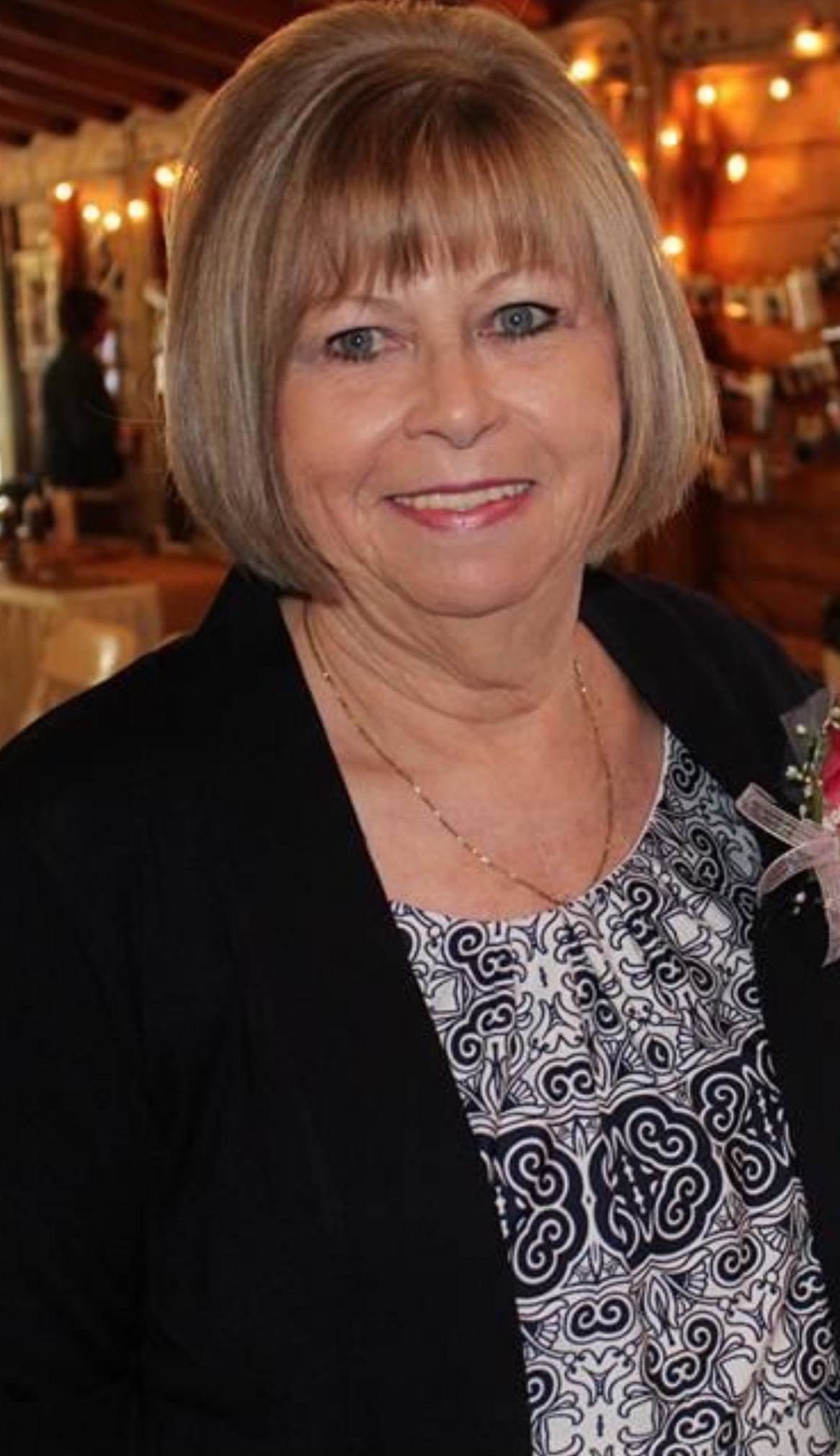 On November 7, 2022, Mary Lynette (Endersbe) Watts passed away with her husband and children by her side.  Mary was born on November 23, 1946, in Bremerton, WA to Rodney Edward and Mary Beatrice Endersbe. Mary, her parents and brother Bryan moved to Spokane, WA. In 1958 her sister Ann was born. Mary graduated from Holy Names Academy in 1965 and attended Spokane Falls Community College. Mary worked at Medical Services Corporation and raised her children, Mary Lynn and Tim as a single mom.

On March 5, 1976, Mary met the love of her life, Michael Watts on a blind date and they were married on June 26, 1976. Mary and children made the move to the Tri-Cities to join Michael and his son, Jason. There was no mine and ours when the family became one, it was as if we were always a family from the start. In the fall of 1977, their daughter Michelle was born. With the growing family a customized van with the license plate that read 6 Watts was her main transportation. She was busy as a wife and mother and found time to also work outside of the home. Mary worked at Kadlec Hospital, Hanford Environmental Health Foundation and Atomic Lanes.

Mary did everything she could for each one of her children. She always took time to listen no matter what was happening at the time. There were many times when she went above and beyond to help her kids  included standing in line to buy hockey playoff tickets with her hair in rollers and a scarf only to be interviewed by the local TV station, school shopping to many stores just to find the right pair of sport shoes, standing in line to buy a Cabbage Patch Doll before they sold out, cheering her kids on at sporting events and helping them whenever they needed it. As each one of her children married, she loved their spouses as if they were her own children.

She liked making people feel special and was known to bring a bouquet of flowers for no reason, crocheting winter hats and lap blankets for her friends. Mary enjoyed doing so many things including sewing, crocheting, making crafts, shopping, holiday baking, spending time with family and friends, watching Gonzaga basketball games and before her health changed, motorcycle rides with Mike and slot machines. Mary loved to make conversation and it would not be unusual for her to strike up a conversation while standing in line to buy groceries. During one of her manicure appointments, she struck up a conversation that turned into years of friendship and led to a larger group of friends. Mary and Mike enjoyed spending time with their “old geezer” friends. Mary would tell you the best vacation she had was when she and Mike went to Hawaii with their two oldest grandchildren.