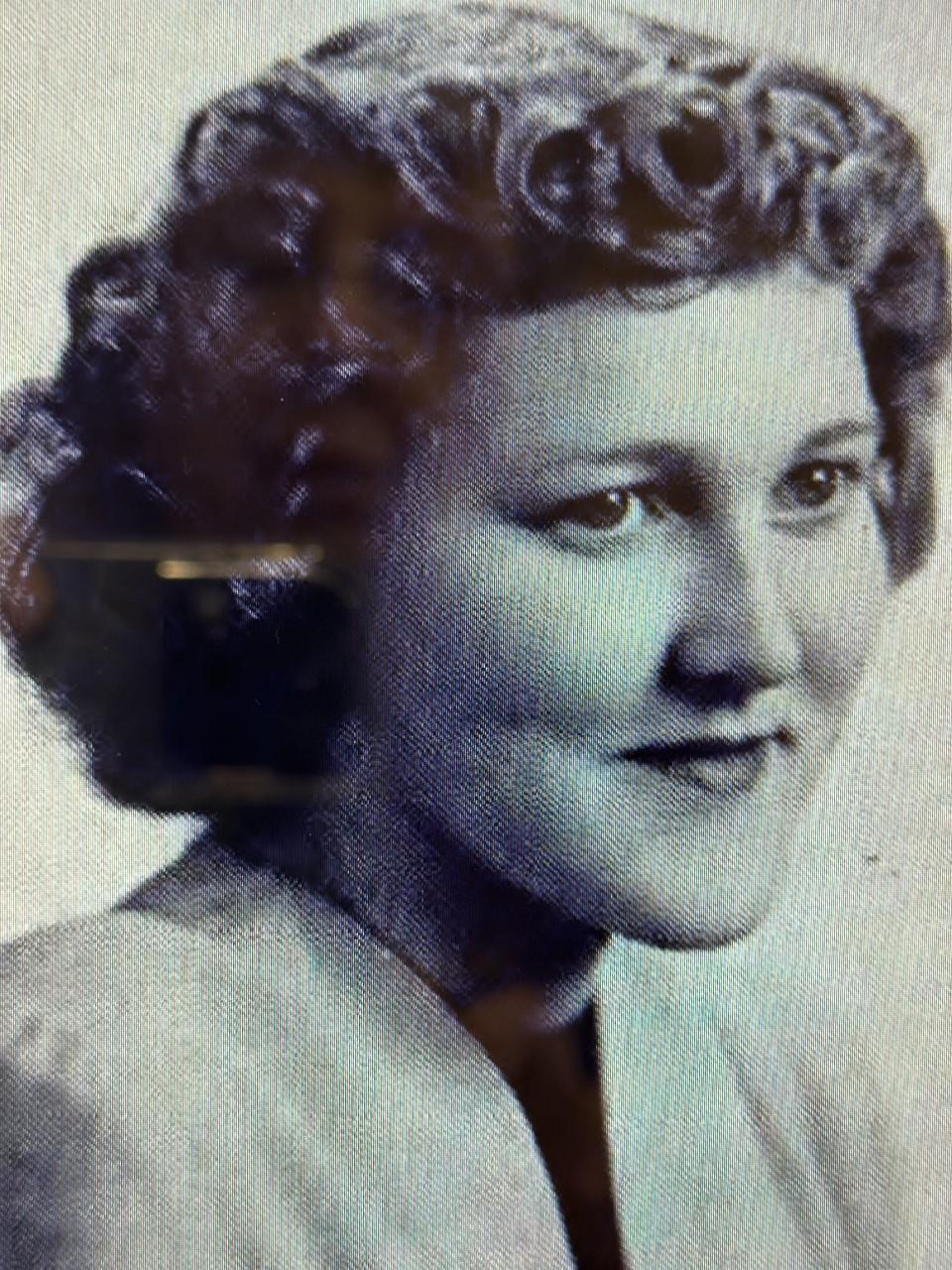 Rosella Mae Cuffin passed peacefully at the Hospice House in Kennewick, WA on November 27 th , 2022.
She was the daughter of Ingvald and Amanda M (Lofgren) Skare, born March 1 st , 1931, in Fairdale, Walsh
County, North Dakota. When Rose was about nine her family moved to the Kalispell area where she was
raised in the Flathead valley of Montana and graduated from Flathead County High School. She
considered herself pure Norwegian though there was a little Swede in her roots too!

She married Elwood “Woody” Clark Henry in 1949. To this union was born her son, Dennis Henry.
Woody and Rose divorced shortly after their child’s birth. She married Curtis Johnson in 1956, though
again the marriage ended in a few years. Then she married the love of her life, Eldon Cuffin, in 1964. He
passed away in 1988. Her son, Dennis gave his mother the love and support to go on. They were more
than mother and son; they were best friends.

Rose retired after being a receptionist for Dr. Cable here in Richland. She was a member of the Ladies of
the Moose, West Richland, WA and a Life Member of VFW Post Auxiliary 7952 Richland, WA. She spent
her last years with her friends: playing cards, darts, pull tabs, and dominos. She loved to read and Dennis
and her spent many hours doing jigsaw puzzles together. She was loved by those who knew her.

She is predeceased by her parents, her two brothers Allen and Ronald. She leaves behind: son, Dennis
Henry; twin grandsons: Mark Johnson and Mike Johnson living in Kalispell and one granddaughter:
Amanda Johnson in Spokane. Amanda gave her 3 great-grandchildren. She leaves behind: stepchildren:
Sharon Cuffin Cooper, Spokane area; Cindy Cuffin Goodin, Texas; Gordon Cuffin, Larry Cuffin, Duane
Cuffin all from the Spokane area.

At her request there will be no funeral nor viewing. Memorials may be made in her memory to any US
Military Veterans Association or any Cancer research group.
“Say not in grief ‘she is no more’ but live in thankfulness that she was!” a Hebrew proverb.