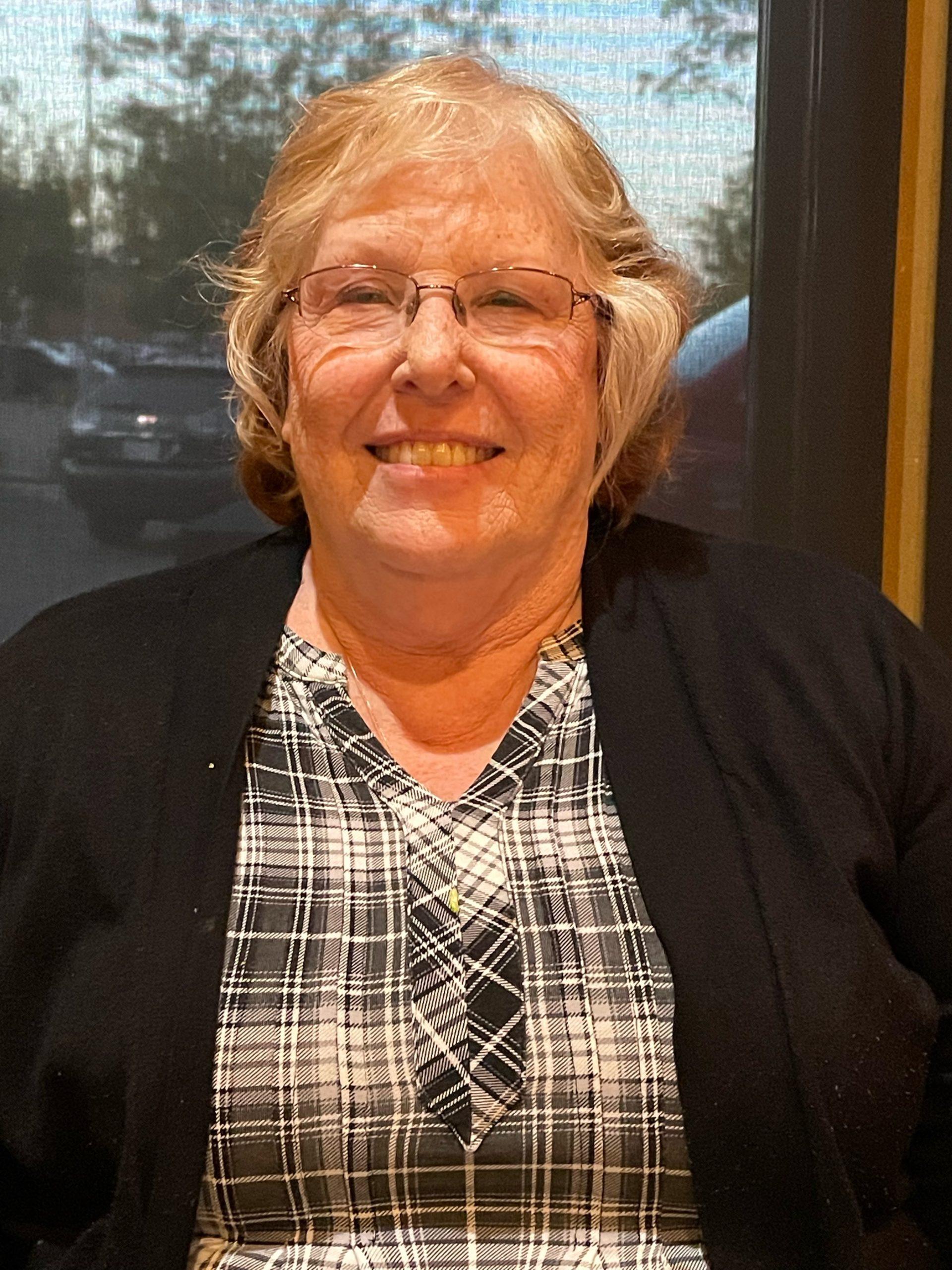 Vivian Verhulp (Grammy), 69, our beloved mother, grandmother, sister, aunt, and friend was called home by her Lord on November 8, 2022 at Sacred Heart Hospital in Spokane, WA.

Vivian Kay Mirosh Verhulp was born on October 30, 1953 in Toppenish, WA, to Phil and Joyce Mirosh.  She was the youngest of their four children.  She grew up in Toppenish and graduated from Toppenish High School in 1972.  She attended the University of Washington, but finished her studies in political science at Central Washington University.

Vivian settled in the Tri-Cities in 1978.  She found her niche in banking; working as a teller at Rainier Bank, Security Pacific Bank, and Bank of America.  She then worked for Battelle Northwest for a short time before realizing she missed working with the public.  That led her to GESA Credit Union where she remained until her retirement in 2020.

Vivian’s greatest joy in life was her children, grandchildren, and her church.  She was devastated by her daughter Crystal’s untimely death in 2004.  Vivian relied on her faith and the power of prayer to get her through this difficult time.  In the years since, Vivian was happiest when spending time with her granddaughter, Anna, or FaceTiming with her son, Andrew, and his family in Colorado.  In 2013, her faith led her to join the Lay Carmelite Order of Our Lady of Mount Carmel.  She was dedicated to the Carmelite Order for the rest of her life.

Vivian was known for her sense of humor.  If you spent time with her, you could count on a good laugh or two.  Vivian also enjoyed spending time with friends, watching movies, reading, playing games, hosting holiday meals, and watching her Huskies play football.

Vivian was preceded in death by her parents, Phil and Joyce Mirosh; her daughter, Crystal Anne Collado; and her son Curt Mirosh Verhulp.

A Rosary will be held Friday, November 18, 2022 at 12:00 p.m. at Christ the King Church, Richland WA followed by a Mass at 1pm. A reception will be held at the Einan’s chapel in Richland, WA at 2pm.  Streaming of the Mass will be available for those unable to attend in person on the Einan’s website.  In lieu of flowers, donations may be made to Food For The Poor or any other Catholic charity.