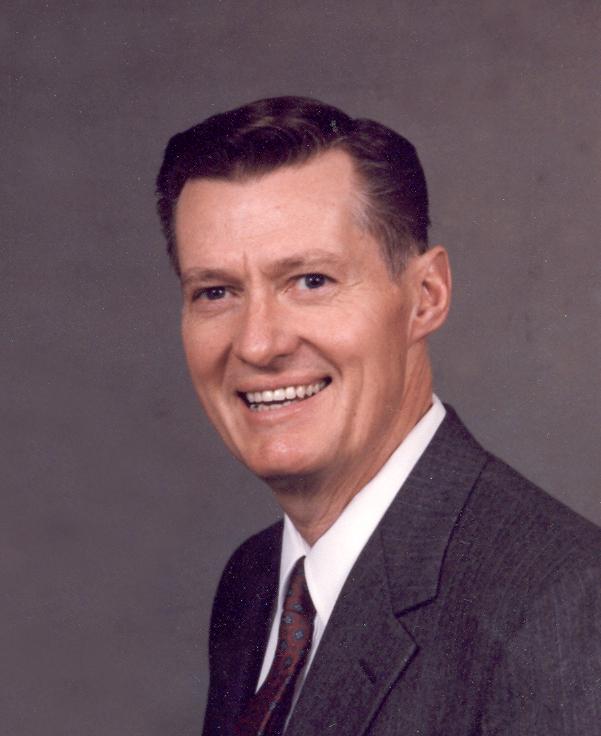 Carl John Volmer, long time resident of Richland, Washington, died Wednesday December 28, 2022. He was 87 years old. Carl was born September 6, 1935, in Ainsworth, Nebraska to Leo and Kathleen Volmer, the last of 5 children. He spent his early years in Nebraska and Arkansas. In 1943 his father took a job at Hanford, Washington to help in the war effort. He moved into a new “A” house on Williams Street in Richland when he was 9 years old. He met his wife, Diane Anderson, in his senior year at Richland High School. They were married September 6, 1957 and were happily married for 65 years. Carl and Diane have a numerous posterity that dearly love him. Carl and Diane have 10 children, 50 grandchildren, and 53 great grandchildren.

Carl attended Gonzaga University in Spokane for 2 years and graduated from BYU in 1962 with a degree in Industrial Management. He also served his country in the Army in 1958 through 1960 as a Chaplain’s assistant at Sharps General Depo in Stockton, California. After graduation and military service, Carl worked for General Electric at the Hanford Project in Richland, WA. He later took a job in New Haven, Connecticut where he worked with Admiral Rickover, father of the nuclear Navy. He helped manufacture the reactor cores and nuclear fuel in submarines, destroyers, and aircraft carriers. He returned back to Richland in 1970 and helped build and organize Exxon Nuclear Fuels Plant which made and supplied nuclear fuel for nuclear reactors all over the world. He retired in 1995 at the age of 59.

Throughout his life he was an active and faithful member of the Church of Jesus Christ of Latter-Day Saints. He was a High Priest and Patriarch and held many other positions in the church. He served 2 stake missions for the church and served in the Columbia River Temple in Richland, WA for 18 years. Carl loved music and had a wonderful singing voice. He sang in choirs and as a soloist for many events. He loved children and his family meant everything to him. He loved to travel and go on family vacations including trips to Europe, the Oregon Coast and Mt. Rainier and other historical places. Carl was an elected member of the Richland School Board for 8 years, 4 of those years he served as President.