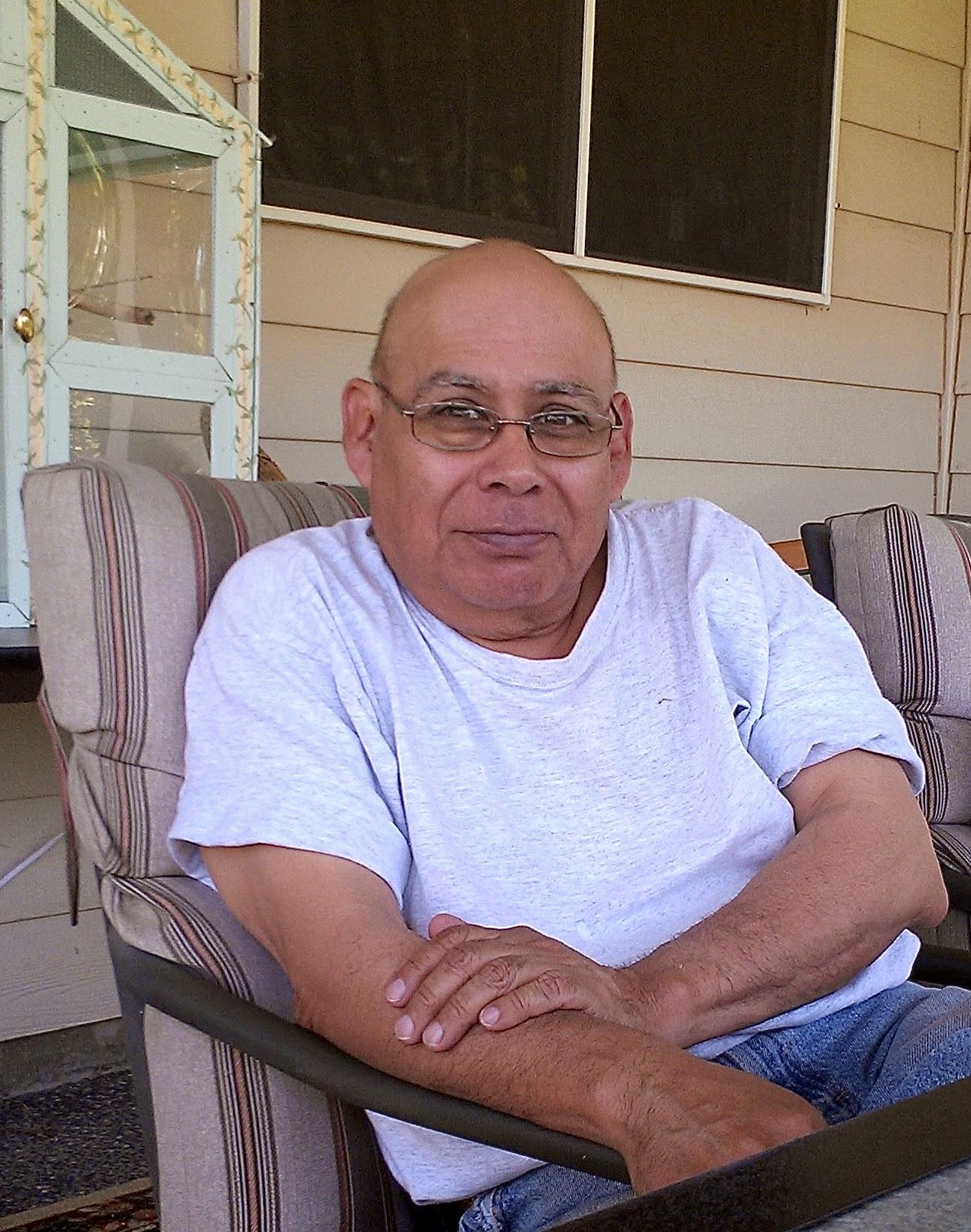 George Martin Salazar Sr. was a caring husband, father, grandfather, brother, and friend. He left this world suddenly on December 14, 2022 at age 76.

He was born in Sunnyside, Washington on November 12, 1946 to Ramona and Rafael Salazar. Although George grew up in Granger, Washington, he enjoyed hanging out and cruising around the neighboring Lower Valley towns with friends and family. It was during one of these trips to Sunnyside, with his friends in tow, where he met the love of his life, Guadalupe Partida.

George and Lupe celebrated their commitment to each other by marrying on June 3, 1967. They soon moved to Seattle, Washington where George worked at The Boeing Company. In 1968 their son, George Martin Salazar Jr., was born. A few years later George, Lupe and their son relocated to Kennewick, Washington where George would begin his 40 year career with Battelle Pacific Northwest Labs and Hanford in Metallography and Ceramography. Soon they were joined by their daughter, Criselda Celine Salazar, who was born in 1972.

However, George was most passionate about his family that he loved with all his being. He always gave his unconditional love to his wife, children, son-in-law, and grandchildren. He had a kind heart and was generous to a fault to those who crossed paths with him. George’s kind hearted nature also extended to his pets that he loved dearly and often called them his babies.

George truly was a living example of love, joy, and generosity. There are not enough words to express how deeply he will be missed by those who loved him or called him their friend.

Visitation will be held for George on December 21, 2022 from 3:00 to 5:00 PM at Einan’s Sunset Gardens Event Center in Richland, Washington. A Rosary will also be performed during the visitation from 3:30 to 4:30 PM.

A Funeral Mass will be held for George on December 22, 2022 at 2:00 PM at Christ The King Catholic Church in Richland, Washington.

A reception will follow the Mass at the family’s home in West Richland, Washington.