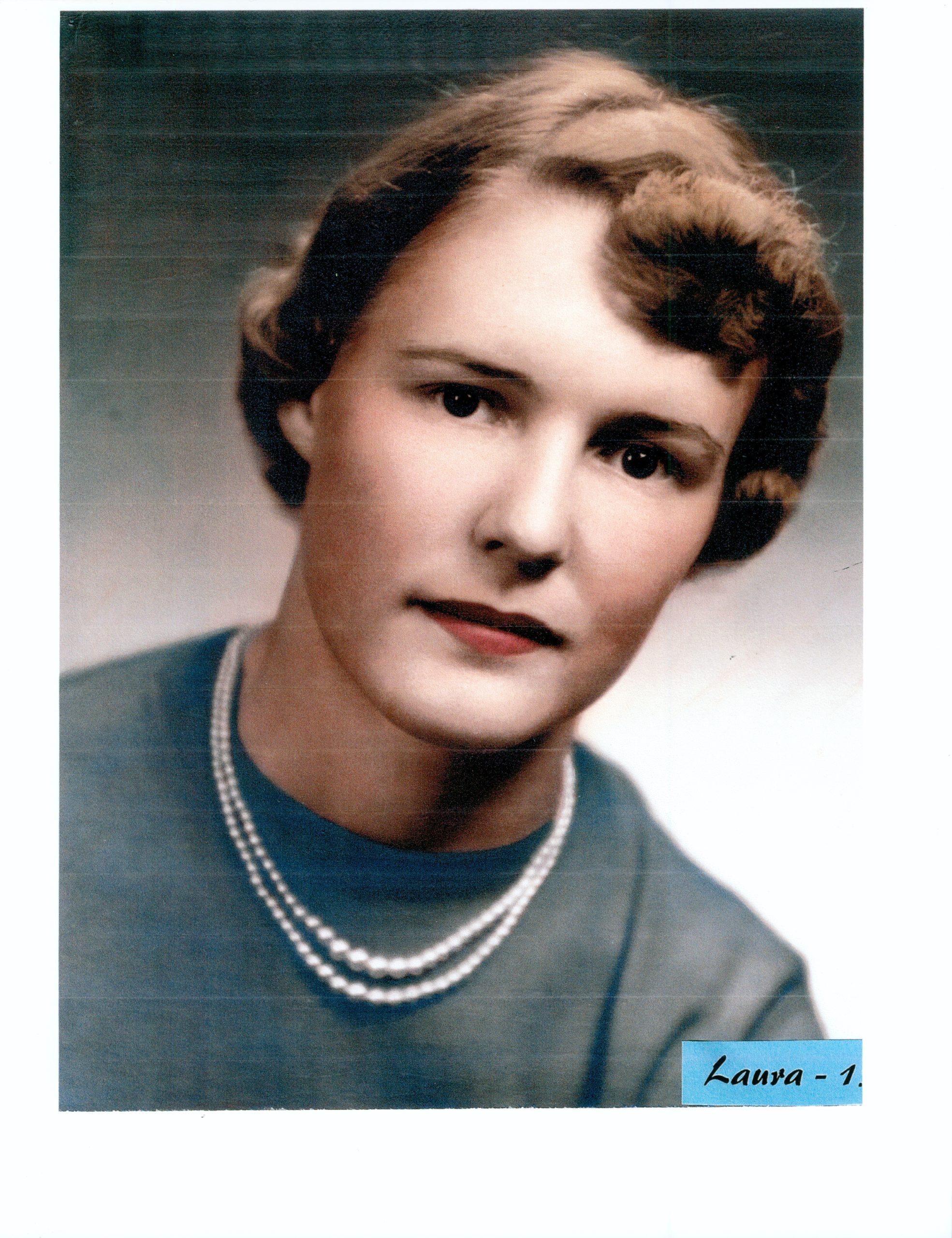 Laura Jean (Gilpin) Bartlett was born at home on October 12, 1936 in Ashland, MO to Martin Winfrey Gilpin and Rhoda Jean (Baslee) Gilpin and passed away on December 24, 2022 at Rosetta Assisted Living in Richland, WA.

Laura was a shy, quiet person who was also very loving and giving of her time. Laura attended schools in Richland WA and graduated in 1954 from Richland (Col-Hi) High School. Laura went to work at the Hanford Project as a secretary. Her first employer was General Electric Company and she retired from Westinghouse Hanford in 1996. Laura was awarded “Secretary of the Year” in 1976 for the local chapter of the National Secretaries Association. This award was well earned, as Laura was a hard working and efficient secretary.

In October, 1954, Laura met the love of her life Evan W. ‘Bud’ Bartlett. Jr. at the Uptown theater in Richland. They were married on August 27, 1955 in the Central United Protestant Church in Richland. This marriage lasted for over 67 years.

While Laura could still travel, she and Bud would annually make two trips per year to the Oregon Coast, primarily Lincoln City. Over time they made 3 trips to Hawaii, 2 Cruises to Alaska and on 2 week cruise from Montreal, Canada to Fort Lauderdale, Florida, with stops in Quebec City, Halifax Nova Scotia, Boston MA, New York City, Washington DC and Charleston VA. They both decided that 2 week on a cruise ship was too long.

A Memorial Service is scheduled on January 20, 2023 1:00 pm at Einan’s Chapel on the By Pass Highway. A reception will follow the service also at Einans.

Instead of flowers, the family wishes you to make contributions in her name to the National Alzheimer’s Research Association., 609 The Parkway, Richland, WA 99352.