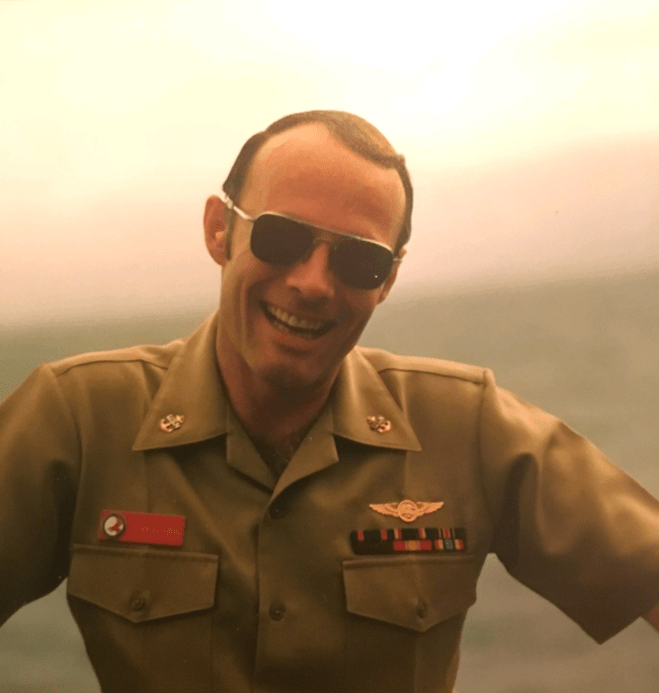 Chief Petty Officer, Lloyd Joseph Van Hollebeke, longtime resident of Benton City, passed away on Christmas Eve at the age of 72, while in the care of Chaplaincy Hospice House in Kennewick.

Lloyd was born on November 8, 1950, at our Lady of Lourdes Hospital in Pasco, WA to Floyd and Marian Van Hollebeke.

Memorial Services and a Celebration of Life will be held at;
Sunset Gardens Event Center at 915 Bypass Highway, Richland, WA
February 4th from 11am-12pm and a reception to follow from 12pm-2pm

Donations for Memorial Bench in lieu of flowers can be sent to;
Einans at Sunset
Memo: Lloyd Van Hollebeke
Richland, WA 99320