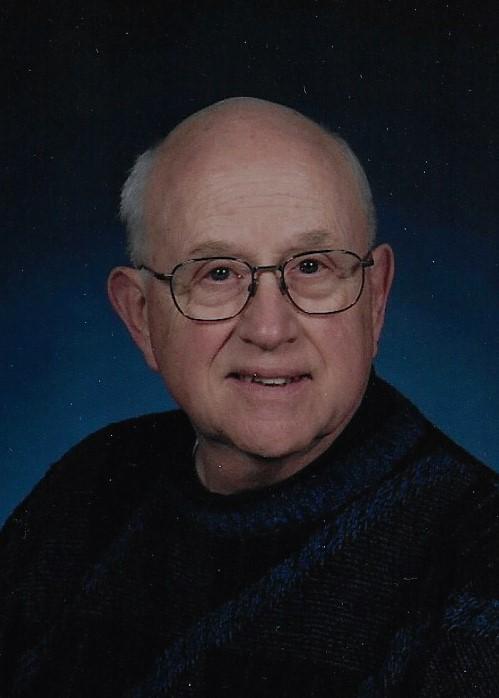 Loy Victor Sutton, 87, a longtime Richland resident passed away at the Guardian Angel Homes in Richland, Washington, December 27, 2022 after a long illness with Alzheimers.

He was born on January 13, 1935 in Toppenish, WA. He weighed a slight 3 pounds at birth and was kept alive in a shoe box on his grandmothers wood burning oven door. He was the son of Leroy “Johnny” and Emily (Bailey) Sutton.

Loy attended Toppenish High School, Eastern Washington State College and Central Washington State College where he received his masters degree in Education. Loy was a retired Richland school teacher of English and Junior High Homeroom. He also loved teaching many Richland students how to drive as an instructor for the Richland School District. Loy served in the Army stationed at Fort Gordon in Augusta, Georgia as a Cryptographer from 1959-1961. Loy and Nellie met in college and married on June 15, 1957.

Loy was passionate about bowling most of his life and took up golfing before retiring from teaching in 1991. He and his wife Nellie loved traveling in their 5th wheel throughout the U.S. and enjoyed several adventures to many regions in Europe. Loy was known for his contagious laugh and his quick whit and humor that never ended. He laughed the loudest at his own jokes and kept everyone around him laughing right along. He was outgoing and would speak to anyone anywhere trying to get a laugh or smile from them. He never met a stranger.

Loy is survived by his wife of 65 years, Nellie; daughter Brenda and spouse Chuck Tallent, son Scott Sutton and 3 granddaughters. Loy was preceded in death by his parents, one brother, 2 sisters and one grandson.

The family wishes to extend gratitude to the staff of Guardian Angel Homes in Richland for their loving care of Loy.

Funeral services will be held at Einan’s Sunset Memorial Gardens in Richland on January 17 at 11:00 a.m. followed by a reception.

In lieu of flowers, memorial contributions may be made in his memory to the Alzheimers Association of Washington State.