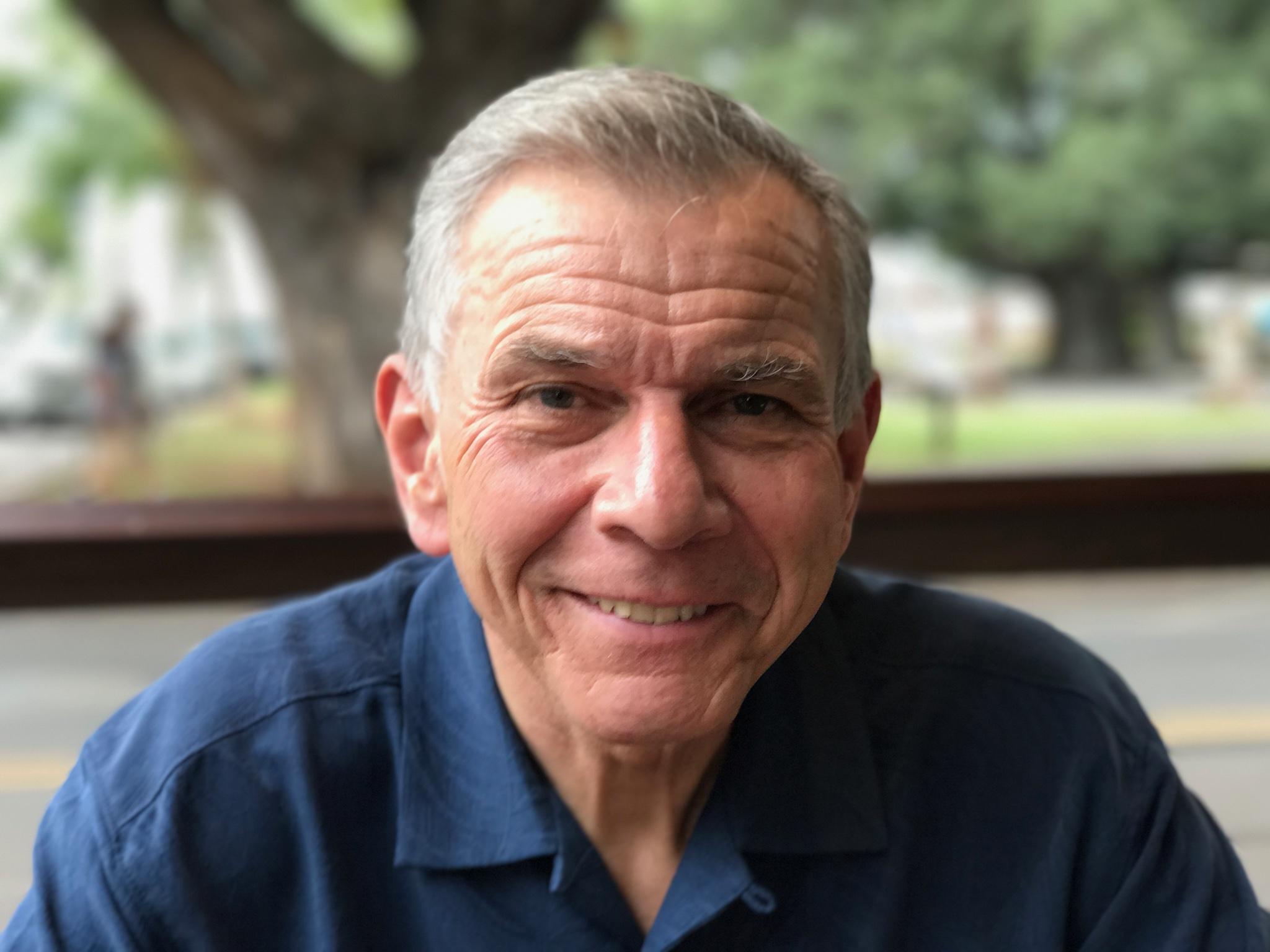 Michael Joseph Lawrence (Aug 20, 1947-Dec 3, 2022) passed away holding hands with his immediate family, following a 22-month struggle with pancreatic cancer. He was 75.

Mike is remembered by many for his management skills, his lasting friendships and his enduring community involvement. His work to secure an economic future for Hanford and the Tri-Cities after the Cold War mission ended in his legacy. The cornerstone of that legacy is the central, signatory role he played in the Tri-Party Agreement, which made cleanup of the Hanford site a lasting and legal obligation. Mike relished his ability to increase transparency at Hanford. A fun-loving family man, a portrait of his wife and three kids in Groucho Marx glasses was always on prominent display.

Mike is survived by his wife of 54 years, Cindy Lawrence, as well as their three children Matt (Katy O’Callaghan), Jeff and Emily (Jim Mapes), and four grandchildren (Ethan and Bridget Lawrence, and Ada and Margot “Annie” Mapes). He is also survived by his brother Paul (Lenore); his parents and his two older brothers Tom and Jim preceded him in death.

He was born in Washington DC, the third of four boys to Mary and John Lawrence, a DC policeman. He attended St. John’s Catholic military school.

A dedicated public servant, Mike spent his 40 year career in the nuclear industry, moving between the Atomic Energy Commission, the Energy Research and Development Agency, the Department of Energy, the State Department (IAEA) and Battelle.

He joined the Atomic Energy Commission (AEC) after graduating with a degree in physics from the University of Maryland and marrying Cindy in 1969. He spent 15 years at the AEC (the precursor to the Department of Energy) in Washington D.C. working first on the production of materials for weapon systems and later on the management of defense and commercial nuclear waste.  He served as Deputy Manager of the Congressionally passed Nuclear Waste Project Office (NWPO) prior to his transfer to Hanford. The NWPO was charged with investigating and selecting a site for a nuclear waste repository. The work involved both investigation of geologic repository sites and environmental assessments.

In 1984, he transferred and became the manager of the Hanford nuclear site, the youngest person to ever be offered such a role, moving his family from the greater Washington DC area to Richland, Washington.

During his time as manager of Hanford, he oversaw the evolution of the site’s mission from weapons production to environmental cleanup. He facilitated the closing of the N reactor, a multi-use reactor which generated both power and irradiated nuclear fuel for plutonium extraction associated with nuclear warheads. He negotiated and signed the landmark Tri-Party Agreement between the U.S. Environmental Protection Agency, the State of Washington’s Department of Ecology and the Department of Energy.  With the change to the cleanup mission, Mike never forgot the importance of the Hanford site work to the economy of the Tri-Cities.  He initiated a number of efforts that supported the community’s efforts to diversify the economy.  Working in partnership with other organizations like Battelle and the National Science Foundation, he helped bring the Environmental and Molecular Sciences Laboratory and the Laser Interferometer Gravitational Wave Observatory to the Hanford site.  He also made the controversial decision to embrace transparency and release decades of previously classified papers and reports monitoring the impact of Hanford on the environment from the 1940s-1970s, including the airborne release of radioactive material known as the “Green Run” in 1949. His actions, while within his authority, came at a cost to his own career within the Department of Energy.

He left Hanford in 1990 and, after a brief stint in Colorado, joined the US State Department as Counselor of Nuclear Policy to the State Department’s mission to the International Atomic Energy Agency, in Vienna, Austria.  He served from 1991-1995. During this time, he helped open lines of communication between the US and North Korea.

From 1995-1999, he worked in or with companies associated with BNFL (British Nuclear Fuels Ltd) which gave him an opportunity to return to the Tri-Cities.  He spent time working on the Vitrification project; an effort to turn High Level Waste into glass for eventual transfer to a nuclear waste repository.

He next joined Battelle and remained there for the remainder of his career. He bid on and won the joint contract for Battelle, Serco and the University of Manchester to manage UK’s National Nuclear Laboratories (NNL), which moved him and Cindy to the Lakes District in England.  Due to health complications, he made the decision to retire and return to their West Richland home at the end of 2010. After his departure, NNL created the Lawrence Medal to celebrate the best external scientific or technical paper published by the labs that year.

Passionate about community engagement and public service, Mike sat on many boards over the years, including the Friends of Badger Mountain Advisory Board, the Columbia Basin Badger Club, the Kadlec Hospital Board and the Providence Hospital northwest regional board. He also played an important role in the founding of the Tri-City Cancer Center and served as lead for the TRIDEC Energy Initiative.

Sentimental and dedicated, Mike’s family came first. His 54 year marriage to Cindy was the primary storyline of his life. He spoiled his loved ones with fancy restaurant meals and trips through the San Juans on the 44’ Tollycraft he and Cindy bought in retirement.  He was an avid jogger, skier and biker. From 2015-2017, he nursed Cindy through years of treatment for sarcoma and lung cancer, and then supported his mother-in-law Martha through her passing in 2021 at age 100. He and Cindy had a virtual happy hour with their dear friends Bob and Nancy Rosselli every night during the Covid lockdown.  He was a tireless champion of Washington State wine, a proud and supportive father to all three of his kids, and a doting grandfather. Most of all, he was grateful for the tremendous good fortune he found in his personal and professional life.