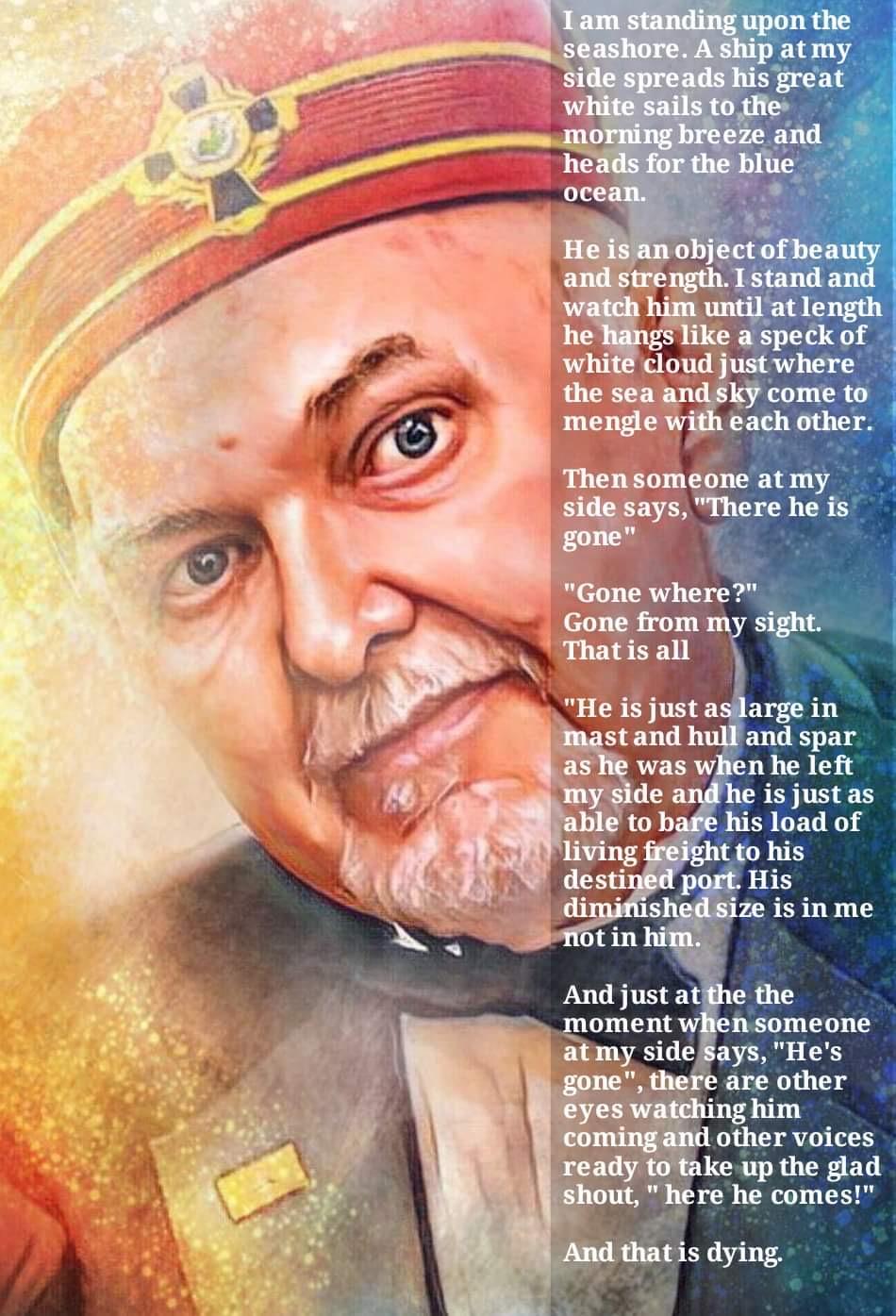 Gary Key was born on February 6, 1947 in Rock Island, Oklahoma, to Harold and Thelma Key .

Gary graduated from Northside High School in Arkansas and went on to earn a degree in Engineering from Arkansas Polytechnic University. While in college Gary was lead singer of a Rock n Roll cover band. He also earned his Master”s Degree from the University of Dallas. He started a career at GSI and then went into construction with his father .

Gary then moved to Texas where he raised two daughters and a son. He built a Put Put Golf Course and began mentoring young children in the sport of golf. He also coached his daughters in soccer and his son in baseball. He refereed high school basketball and football games while living in Texas.

After moving to Washington Gary married Amber whom he married on November 23, 2003 in Las Vegas.

Gary was truly a Renaissance Man. From playing tennis in college, to a try at baseball in the minor leagues, coaching his son and then several years as the Assistant Baseball Coach at CBC and Coach for the Kennewick American Legion Bandits Baseball Team. He was inducted into the CBC Athletic Hall of Fame. He enjoyed music and loved playing his guitars, woodworking, painting ceramics and was an avid reader.

The service for Gary Key will be held on Saturday, January 28th, at 2:00 at Einan”s Sunset Garden’s Event Center in Richland. A reception will follow.

Memorial donations can be made in Gary’s name to My Friend’s Place or Scottish Rite Scholarship Foundation.