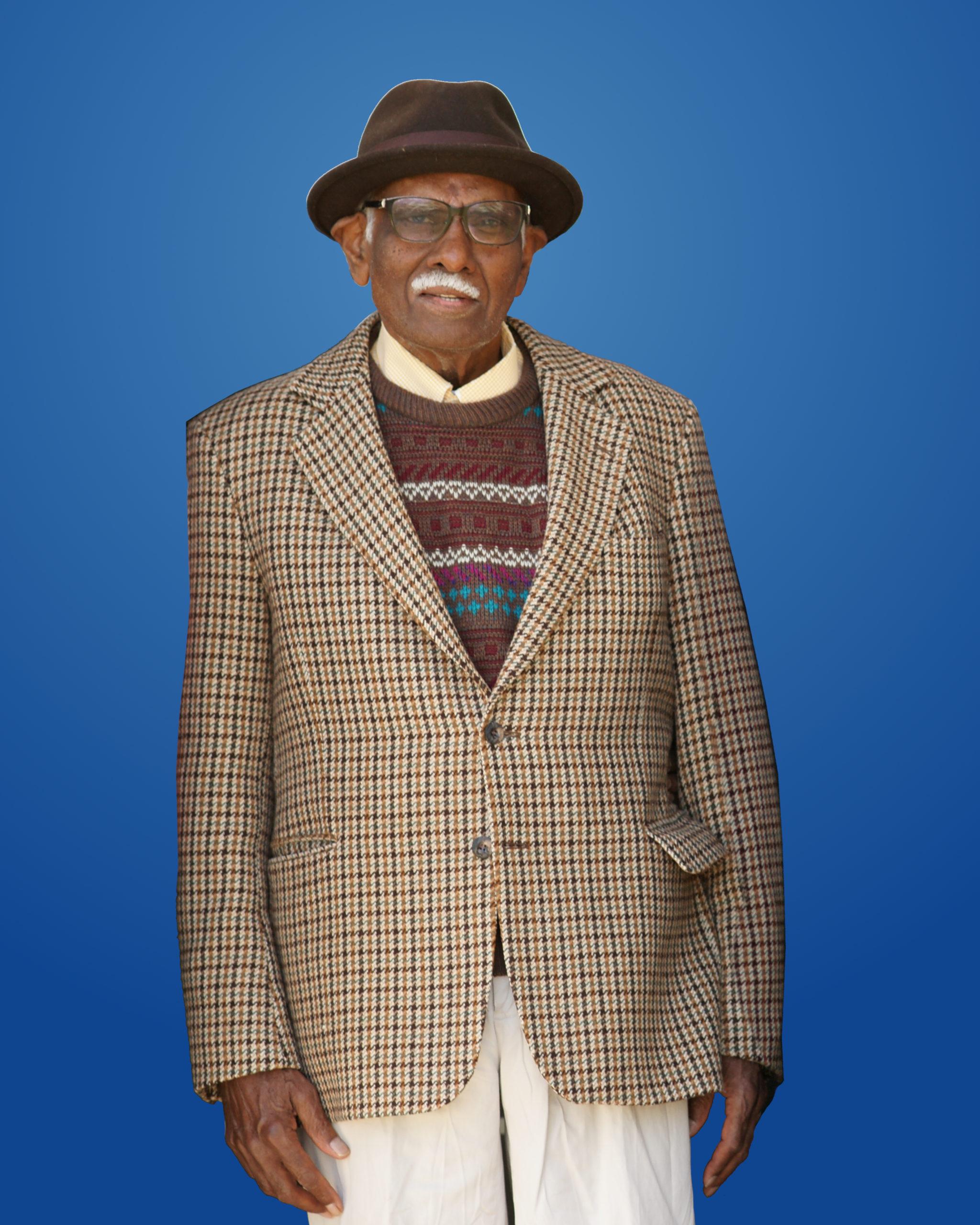 Venkateshwara Rao Vaddey died peacefully on January 5, 2023. Born on June 16, 1936 to Veeraswamy and Manikymba Vaddey, Rao was the eldest of five brothers. He was born in Sivadevuni Chikkala and graduated with a degree in Civil Structural Engineering in 1961. He joined the Indian Department of Atomic Energy in Tarapur, beginning a 30-year career in the nuclear industry.

Rao emigrated to the United States in 1970, the first in his family, and obtained his Master’s in Civil Structural Engineering from San Jose State University. He raised his daughter, Madhuri, and son, Seshu while working for the Westinghouse Electric Corporation in California, Mississippi, New Jersey, and the Philippines. His family eventually settled in Richland in 1979 where he worked until his retirement from Westinghouse’s Hanford Operations in 1995.

Along with Madhuri and her husband Dr. Kishore Varada, he continued to reside in Richland after his retirement. Mr. Vaddey was the patriarch of his family and was instrumental in the upbringing of his grandchildren Neilmegh, Veda, and Venkatesh. Seshu studied Civil and Aerospace Engineering and now resides in Denver, CO.

Rao was a very active person, and particularly enjoyed competing in soccer, basketball, tennis, badminton, and even the 100-meter dash. He later embraced his retirement, and was fond of gardening, working around the house, and helping his grandkids. He was strong spiritually being a devout Hindu, and he practiced yoga, meditation, vegetarianism, and daily prayer.

Rao went peacefully in his sleep in the care of hospice. In his last years of his life, he was lovingly taken care of by Madhuri, Kishore, Neilmegh, Veda and Venkatesh at home in Richland. He was a charitable and quiet philanthropist. He was a devoted and unconditionally loving father, grandfather, brother, and uncle to his family and will be missed dearly. Om Shanti.