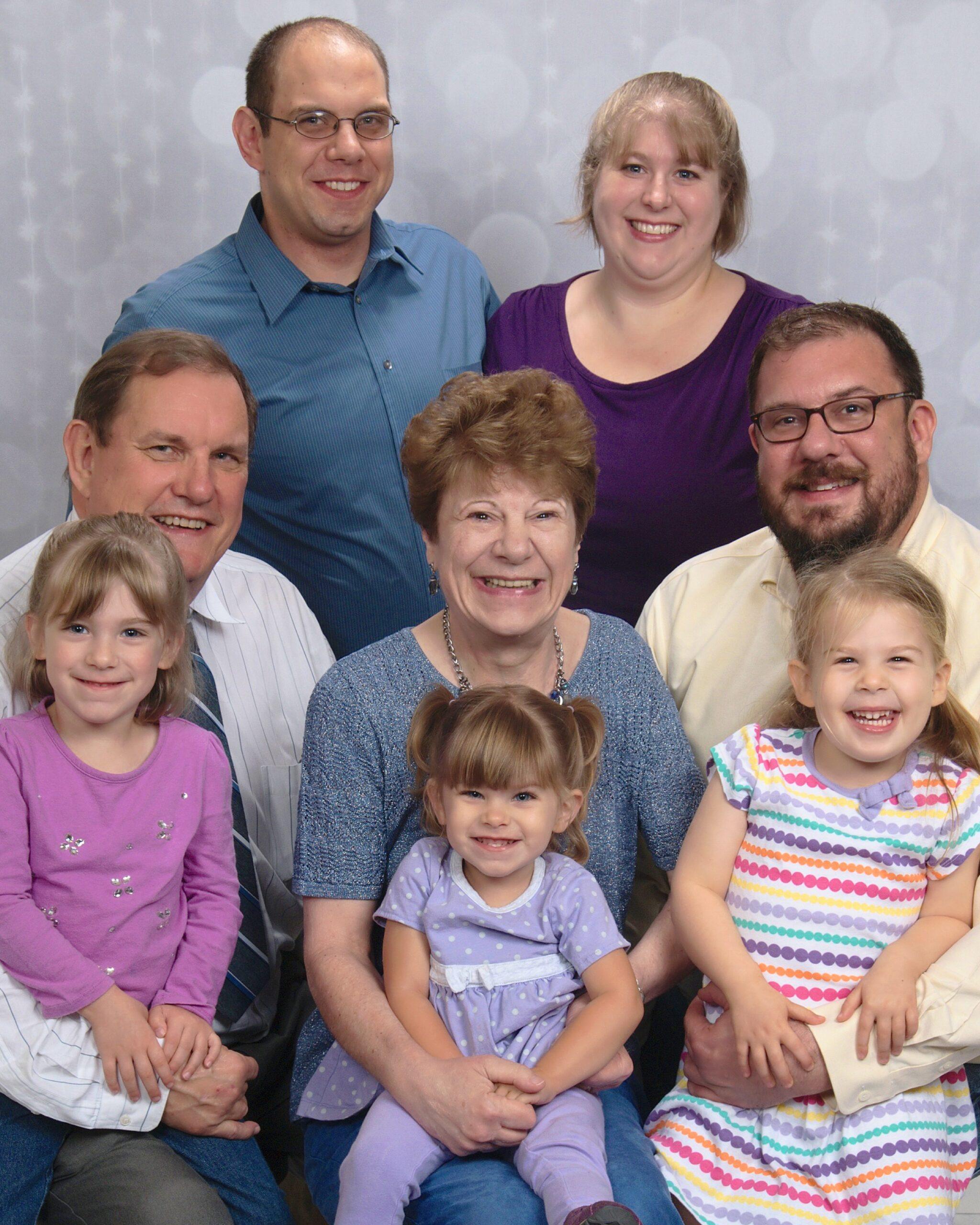 Rita Jo Palmrose, 74, passed away on January 19, 2023, in Richland, WA. She was born on February 28, 1948, in Los Angeles County, CA, to Dr. Benjamin and Mildred Klaumann. At a young age, she had her first open heart surgery to repair the mitral valve on her heart. In 1966, she graduated from North Hollywood High School. She then went on to attend the University of Oregon at Eugene, OR, where she met her husband, Steven Palmrose.

They married on September 27, 1970, in North Hollywood, CA, honeymooned in Arizona near the Grand Canyon, and then spent two years in Germany together during Steven’s Army service. After he was discharged from the Army, she supported him while he pursued his BS degree at Oregon State University, and after his graduation, they moved to Los Angeles together. While in Los Angeles, they spent a great deal of time with her parents and her sister’s family and had their first son Michael.

The family then moved to the Phoenix area of Arizona where they had their second son Gregory. During this time, she had her second open heart surgery to repair her mitral valve again. After recovering from the surgery, the family moved to Kennewick, WA, where Rita started her own company selling candles and accessories. It was at this time that she experienced a significant stroke that stole much of the function on her left side. In the 1980’s, the family moved to Denver, CO, where she continued to raise her family and had a third open heart surgery where her mitral valve was replaced with an artificial valve. In the 1990’s, Steven and Rita moved again, this time to Oak Ridge TN. Her last move with her husband was to Richland WA in 2004.

Rita was best known for her incredible resiliency despite numerous health issues, her participation in local organizations such as PEO, Red Hat, and Hand-and-Foot, her strong liberal political views, and her immense love for her family. She had a lifelong love of animals and had a substantial collection of stuffed bears. She loved family trips where she spent time with her sons and her three granddaughters, and also loved spending time with her local friends.

The Celebration of Life service for Rita Jo Palmrose will be held on Saturday, February 18th at 1:00 PM at Einans at Sunset Funeral Home.

Memorial donations can be made in Rita’s name to any charity of choice.